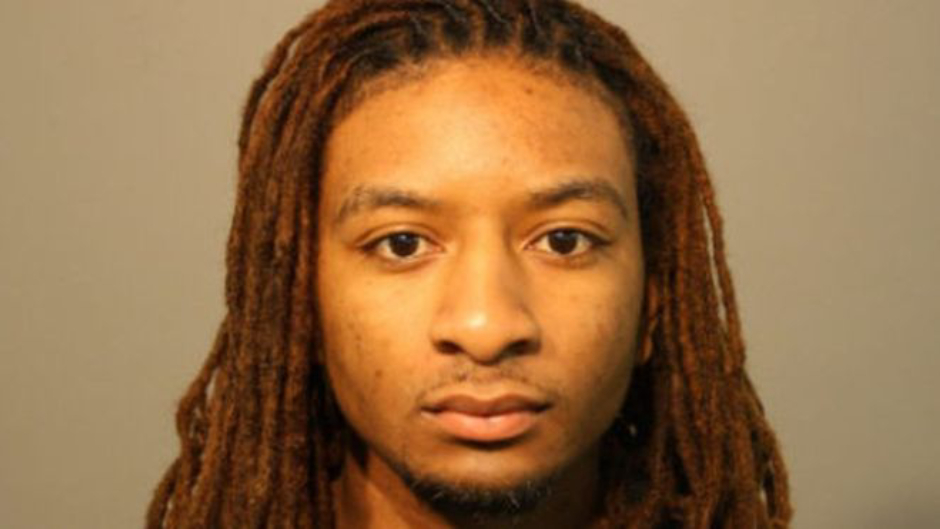 ‘Spoiled’ rapper has his mom murdered. Months later, he’s throwing her money at people for a music video

An Illinois man who hired a hitman to kill his mother in 2012 was sentenced on Friday to 99 years in prison.

Qaw’mane Wilson was 23 when he paid Eugene Spencer to kill his mother, Yolanda Holmes, who owned a successful salon. The Chicago Sun-Times reported that Spencer traveled with Wilson’s girlfriend to Holmes’ Chicago apartment and fatally shot her as she slept in bed.

While at the apartment, Spencer also got into a fight with Holmes’ boyfriend and knocked him unconscious. According to the news outlet, Spencer returned to the residence and stabbed Holmes after Wilson ordered him to “make sure the b***h is dead.”

Prosecutors said Wilson — an aspiring rapper who went by the name “Young QC” — killed his mother to get $90,000 from her savings and collect on her life insurance policies.

Eight months after his mother’s funeral, Wilson released a YouTube video (above) in which he withdrew $100 bills from the bank before tossing the cash at a crowd of people outside of a shopping center. The Sun-Times reported that Wilson also used his slain mother’s money to add gull-wing doors to a Mustang she got him.

The man who fatally shot Holmes and assaulted her boyfriend was sentenced to 100 years on Friday.

“The word is ‘matricide,’ meaning murder of one’s own mother,” Cook County Judge Stanley Sacks said in court, according to the BBC. “Whatever he wanted, his mother gave to him. A car. A job. One could say he was spoiled. She gave Qaw’mane life, and it was his choice to take it away from her.”

Before receiving his sentence, Wilson said that “nobody loved my mother more than me.”