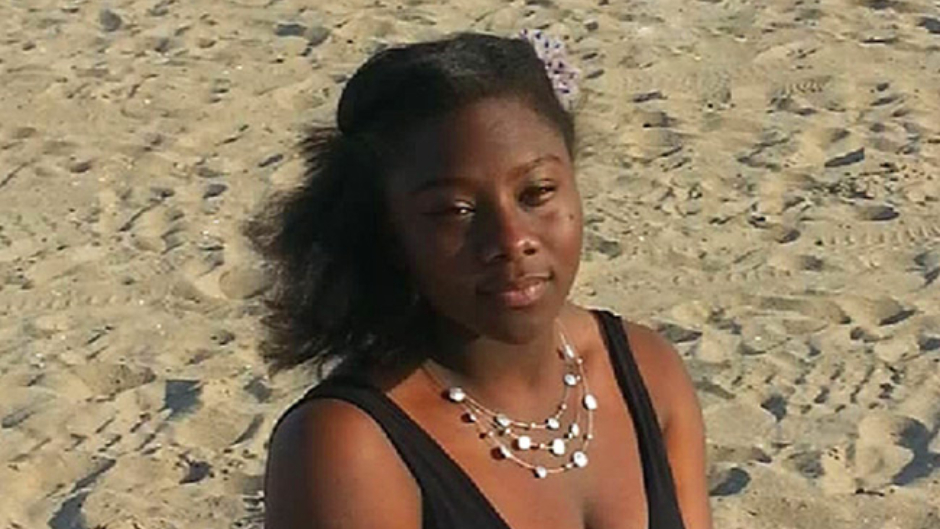 Boyfriend strangles pregnant girlfriend & drags her from his car before dumping her body outside: Sources

A New York man was arrested on Thursday, a day after he allegedly strangled his pregnant girlfriend to death and threw her out his vehicle.

Law enforcement sources told People that two witnesses spotted Kelvin Philp, 25, dragging the lifeless body of Tatiana Walton, 27, from the passenger side of his car early Wednesday morning. Philp was allegedly also seen dumping her body in front of her Brooklyn home at around 1:40 a.m.

Citing officials, The New York Times reported that responding officers described Walton as being “visibly pregnant.” Walton was rushed to the hospital, where she was pronounced dead a short time later.

According to WABC, it is unclear how Walton died, and authorities said she had no signs of trauma. However, NYPD sources revealed to People that Philp possibly strangled Walton.

Sources told the New York Post that law enforcement is also investigating whether Philp left his and Walton’s 2-year-old son alone on the street during the deadly ordeal. The toddler was reportedly found safe and is in the custody of children’s services.

WABC reported that the medical examiner’s office is in the process of confirming Walton’s cause of death.

Philp was arraigned on a second-degree murder charge and remains jailed without bail.