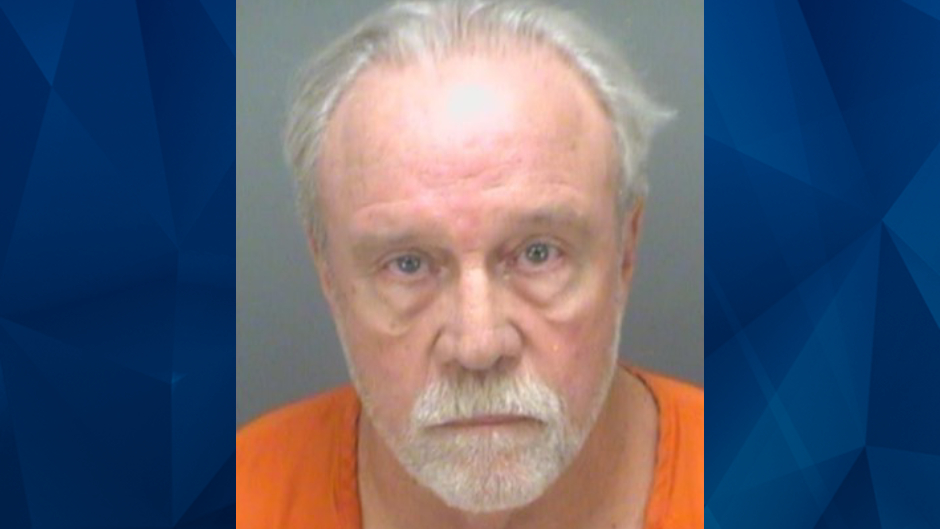 A retired teacher in Florida was arrested Friday for allegedly having sex with a 17-year-old student on multiple occasions in 2016.

Arrested in Pinellas County, Tom Privett, 70, was charged sexual battery with a child under custodial authority for crimes that occurred in Miami-Dade County. The Miami Herald reported that Privett is a 30-year history and government teacher who spent most of his career at South Dade High School and Terra Environmental Research Institute Magnet School.

A recently-released arrest warrant characterized Privett as a predator who groomed a female student over the course of several years. The girl first met Privett as a ninth-grade student in his world history class, and prosecutors claimed he began inappropriately touching her as she mourned a death in her family.

A school detective wrote in the warrant that the improper touching began with Privett rubbing her arms and back while in class — and escalated to him kissing her on the head, cheek, and “partial lips.”

The Herald reported that by the following school year, Privett was making “rude” comments about the 10th-grader’s weight. The girl was said to have developed an eating disorder to appease the teacher.

Privett allegedly took the senior student’s virginity in his classroom in 2016. Police said the teacher had sex with the student in the classroom after school every day for three months until the end of the school year, according to the news outlet.

The warrant charged that the student was in a car accident that caused her severe hip pain and Privett demanded they have sex because “this is what she was supposed to do.”

According to WTSP, detectives from the Crimes Against Children Unit said they attempted to interview Privett upon his arrest but he immediately requested an attorney.

Privett remains jailed without bond. He is currently awaiting extradition to Miami-Dade County.