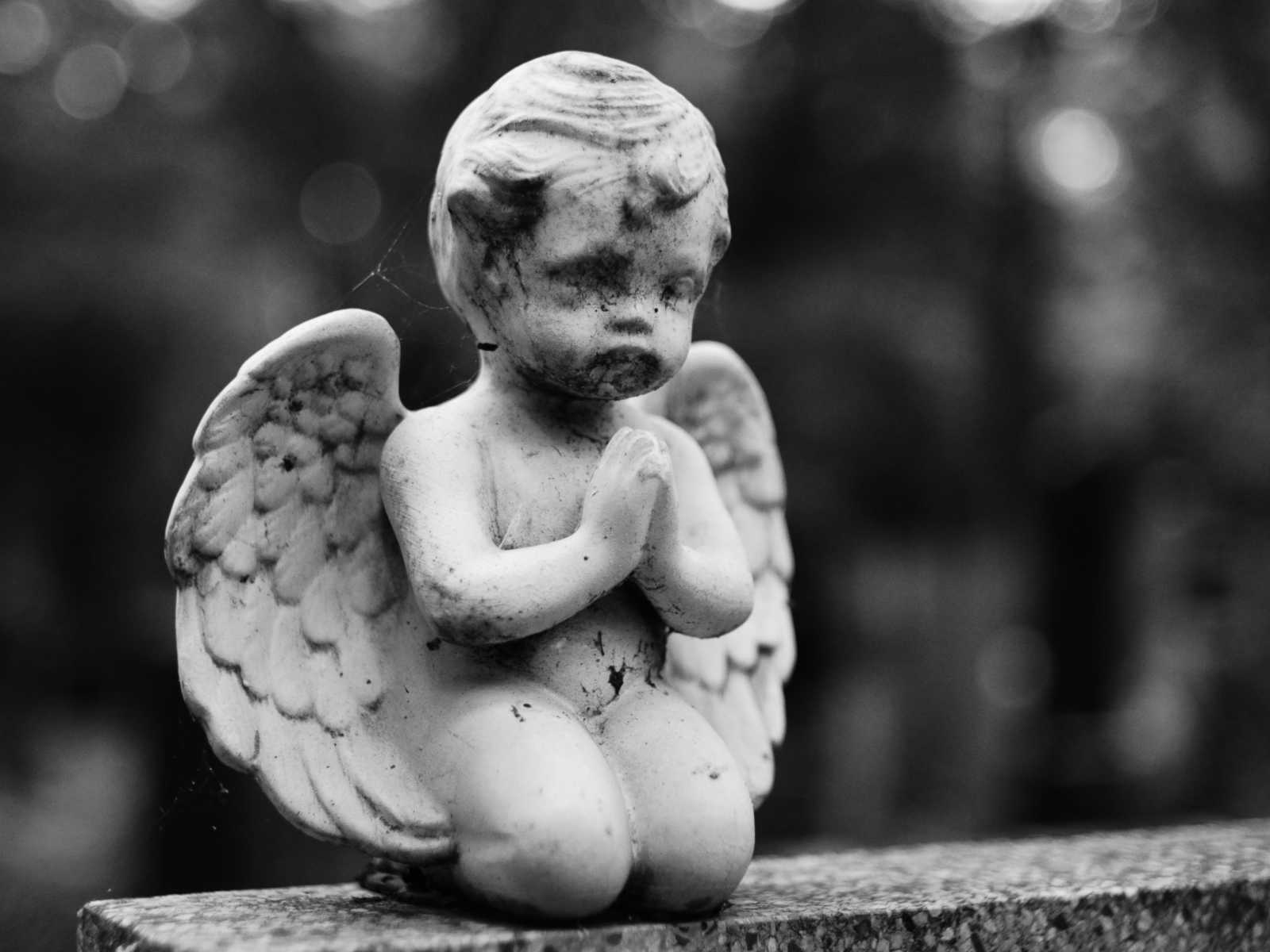 Police in Toledo, Ohio, on Monday arrested the parents of a “Baby Doe” whose decomposing remains were found in an abandoned car nearly three years ago.

Jenna Cisneros, 34, and Jacob Cisneros, 33, have been charged with endangering children and involuntary manslaughter, 13 ABC reported.

The baby boy, no older than 2 months, was found on four blankets on the passenger side of the abandoned vehicle on May 11.

13 ABC said the coroner’s report indicated that size and the weight of the baby’s internal organs made him nearly newborn. There was no evidence of trauma, and toxicology results were negative. The coroner could not determine the cause of death nor how long he’d been dead.

In February 2018, police were still stymied by the case.

“We have very little to go on,” Toledo Police Lt Dan Gerken said at the time.

Police said that the car had been sitting idle for some time and was not operational, the Toledo Blade reported.

The police department announced the arrests in a Facebook post but offered no information about how they came about.

Meanwhile, the infant’s remains were taken to the Lucas County Coroners’ office. ABC 13 reports that no one has claimed the baby remains to provide him with a proper burial.