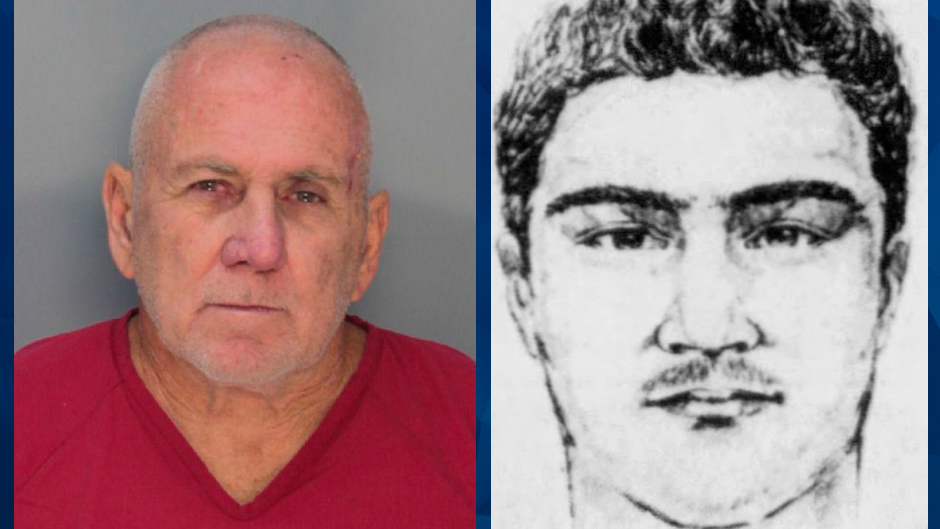 Authorities in Florida reportedly discovered various items of interest inside the home of a registered sex offender who they believe sexually assaulted at least 44 women in the 1980s.

WPLG recently obtained a search warrant which stated that Brevard County police discovered VHS tapes, multiple floppy disks, SD cards, several laptops, a hard drive, and a drove of USB thumb drives in the home of Robert Koehler, 60. The warrant did not disclose what was on the various devices.

During the January 18 search, police reportedly also discovered 17 pairs of women’s underwear, a bra, two rosary beads, and dozens of pieces of miscellaneous jewelry. Investigators are in the process of ascertaining whether the items belonged to any of Koehler’s victims, according to the South Florida Sun Sentinel.

Arrested last month, Koehler was charged with sexual battery with a deadly weapon from a single 1983 rape case in Miami-Dade County. However, law enforcement said DNA evidence links him to 25 unsolved rape cases.

The then-unidentified suspect was dubbed the “Pillowcase Rapist” because he allegedly used a pillowcase, shirt or towel to conceal his identity during the attacks. He was said to have threatened the victims with a knife and sometimes stole money and valuables during the assaults.

Detectives reportedly zeroed-in on Koehler after his 29-year-old son’s DNA was obtained in an unrelated case. State Attorney Katherine Fernandez said they acquired Koehler’s DNA by following him and swabbing grocery carts and door handles that he came into contact with.

WFTV reported that authorities had discovered a room buried under his Palm Bay home where he hid safes containing women’s possessions. Prosecutor Laura Adams described it as a “dungeon” in progress.

Terry Gonzalez-Chavez, a spokesperson for the Miami-Dade state attorney’s office, told the news station that they have received several calls from possible victims in the case. Gonzalez-Chavez said they are investigating each accusation.