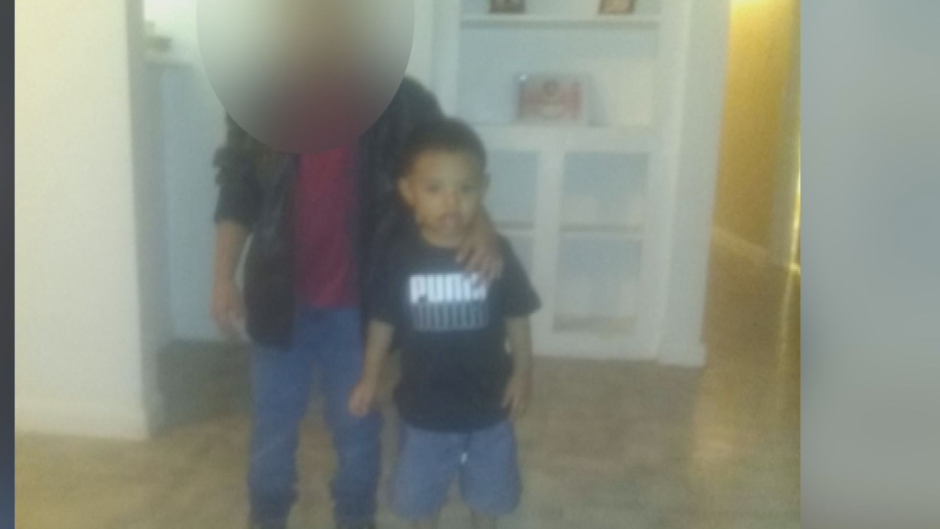 Abused tot boy dies days after uncle squeezes him & bites his lip until he bleeds: Prosecutor

A Texas man is facing criminal charges following Sunday’s death of his 2-year-old nephew, who was admitted to the hospital with serious injuries three days earlier.

The Houston Chronicle reported that three children have been removed from the Houston-area apartment where the toddler was abused. Prosecutors charged on Monday that the victim’s uncle, Melvin Morales-Gomez, 27, caused the fatal injuries by squeezing the boy.

While medical examiners have not confirmed the toddler’s cause of death, he reportedly sustained a fractured jaw, brain swelling, and widespread bruising. Officials have not publicly disclosed the toddler’s identity, but KPRC reported that his first name was Kevin.

KPRC reported that Morales-Gomez was his nephew’s sole caregiver.

Morales-Gomez allegedly told investigators that he squeezed his nephew and bit his lip to the point that it bled. He brought the toddler to the hospital on Friday after realizing something was wrong with him, according to the Chronicle.

The three children removed from the home were reportedly an 8-year-old boy, a 3-year-old boy, and a 9-month old girl. While the Chronicle identified the 8-year-old as Morales-Gomez’s brother, KPRC reported that he was the deceased toddler’s brother.

The parents of the two other children in Child Protective Services’ custody, Siara Sanchez and Jefrey Aguilar, also lived at the Houston-area apartment where the deadly incident occurred. Sanchez told the court that she was not aware of Morales-Gomez’s abusive ways, but CPS attorneys said they do not believe her.

CPS attorneys said they were previously called to the residence regarding abuse. They noted that the 8-year-old had bruising to his face and lower abdomen when he was removed from the home on Friday. The lawyers also said an evaluation revealed that the 9-month-old had a skull fracture, the Chronicle reported.

Morales-Gomez is charged with injury to a child, though the charges will likely be upgraded in light of his nephew’s death. KHOU reported that he is not a U.S. citizen and is being held on an ICE retainer in addition to a $500,000 bond. One of the deceased boy’s parents has filed a protective order against him.