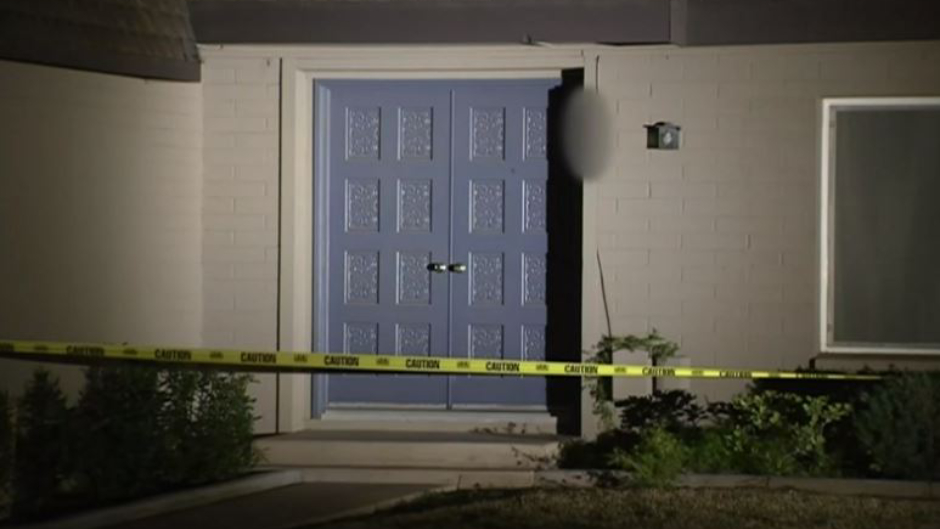 Authorities in Arizona believe a woman was suffering a fatal medical episode when she collapsed on her 4-month-old son — suffocating him.

KTRK and KPHO reported that Tempe police discovered the bodies of Larinique Meadows, 38, and her son, Denari Meadows, after receiving a call to their home on Saturday afternoon. The infant’s father reportedly claimed he was sleeping upstairs after working a late shift and woke up to find the pair dead.

An investigation revealed that Larinique Meadows had searched symptoms regarding chest pain on her phone but she did not call 911. Her phone was reportedly located near her body.

Police said there is no evidence of foul play. KTRK and KPHO reported that Larinique Meadows was found on top of her son, suggesting the infant had suffocated.

According to the Arizona Republic, Tempe police Detective Greg Bacon told reporters that Larinique Meadows’ body showed no signs of trauma. It is not immediately known if she had any underlying medical conditions, he said.

The Maricopa County Medical Examiner’s Office is in the process of confirming the mother and son’s causes of death.