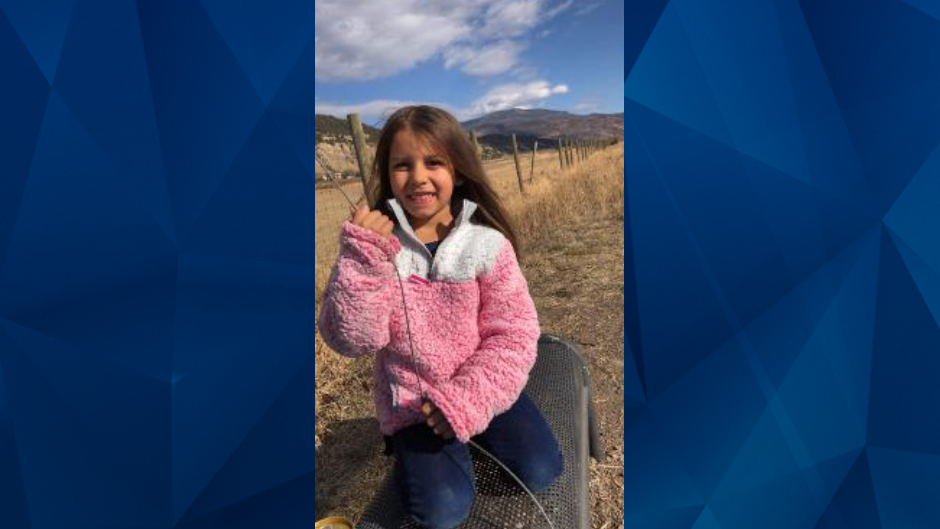 A Colorado woman and her two cousins are facing criminal charges weeks after her 5-year-old daughter reportedly died from an accidental methamphetamine overdose.

KCNC reported that the charges stem from the December 12 death of Sophia Larson, who a recently-released arrest affidavit stated drank “meth bong water” from a water bottle containing methamphetamine.

The trio allegedly told police that they were smoking meth together on the day in question because Stephanie Alvarado had lost her job at a dental office for failing a drug test. They claimed they continued smoking meth while driving to pick up Sophia Larson from school but stopped when she got in the car, according to The Denver Post.

KJCT reported that the girl had woken up from a nap thirsty and took a drink from the tainted bottle of water. Her father, Alec Larson, recalled his reaction upon learning that the 5-year-old had died of a heart attack.

“I knew that her mom was using methamphetamine, and that’s all that my head went to,” the father told the news station.

Stephanie Alvarado had allegedly noticed her daughter acting jittery, hallucinating, and grinding her teeth. However, she and her cousins were said to have waited three hours before getting help.

The trio allegedly tried to exorcise demons from the ailing child before seeking help. They were also said to have brought her to a family member’s home to use an oxygen machine. The affidavit stated that they did not find the situation dire because other child relatives had consumed meth in the past and were okay.

Ceballos-Romo and Daniel Alvarado told investigators that Sophia Larson’s mother was hesitant to get help for her daughter because she was afraid she would get into trouble, KDVR reported, citing the affidavit.

The Garfield County Coroner’s Office said the 5-year-old had a “very, very, high” concentration of meth in her blood. They also confirmed her cause of death was attributed to “methamphetamine intoxication.”

“Stephanie showed me a voice recording that was apparently taken minutes before Sophia collapsed and died and she was begging for me, begging to call me. She wanted to talk to dad,” Alec Larson told KJCT.

Stephanie Alvarado, Daniel Alvarado, and Ceballos-Romo were arrested last week. Ceballos-Romo was also charged with tampering with evidence for allegedly attempting to clean evidence from the apartment where Sophia Larson overdosed.

Stephanie Alvarado was released after posting a $20,000 bond. She is due in court on February 26. Her cousins are currently free on $5,000 bonds. Their court date is scheduled for February 12.