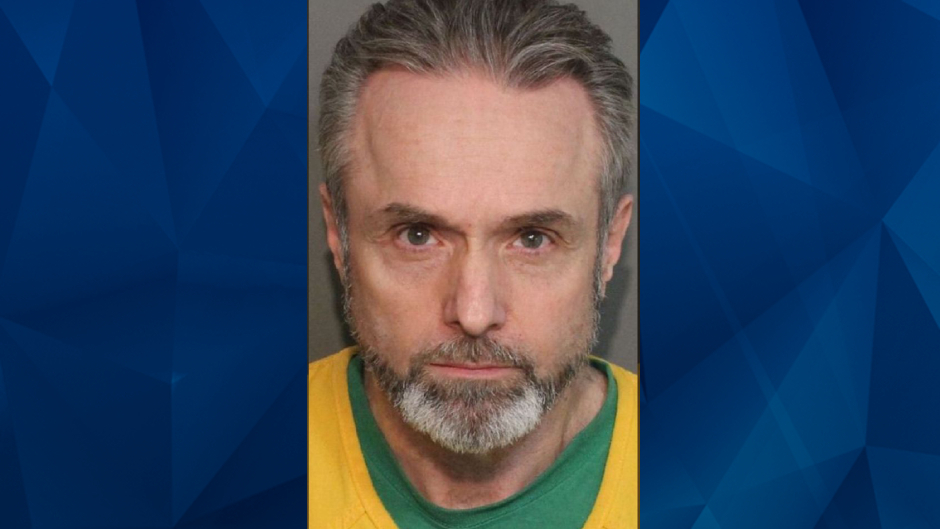 Husband kills wife in fire for insurance money. Years later, he crushes son with truck for another payout.

A man who is currently serving a prison sentence for killing his son in New York was convicted on Monday for killing his wife under similar circumstances 17 years earlier.

Karl Karlsen, 59, was found guilty of Christina Karlsen’s first-degree murder. The Union Democrat reported Karl Karlsen intentionally set a fire at their family home in 1991, killing his wife 19 days after taking out a $200,000 life insurance policy on her.

Karl Karlsen had saturated a carpet with kerosene to make the blaze spread faster. While he and his three children escaped, MyMotherlode.com reported Christina Karlsen died in a bathroom with a boarded-up window.

In 2008, Levi Karlsen, 23, was crushed when a truck he was working on fell off a jack at his father’s farm.

The Calervas Enterprise reported that Karl Karlsen had taken out an insurance policy on his son weeks before his death, resulting in him receiving a $700,000 payout. However, a subsequent investigation found that Karl Karlsen arranged his son’s death to look like an accident.

Karl Karlsen pleaded guilty in New York in 2013 to his son’s second-degree murder. He was sentenced to 15 years to life, which he was serving in a New York prison at the time of Monday’s guilty verdict.

Karl Karlsen is facing life without parole for his wife’s murder. According to The Union Democrat, his lawyer said they plan to appeal the conviction.