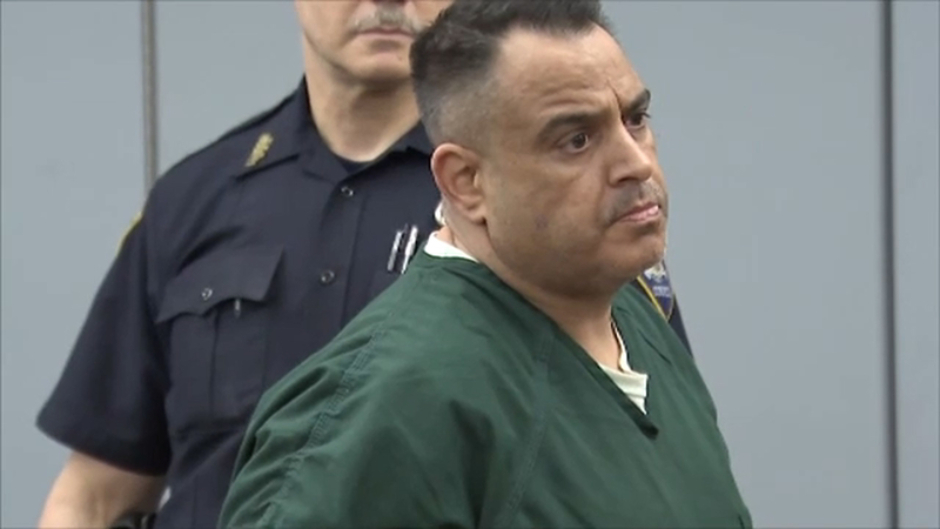 A New York man admitted in court on Tuesday to keeping a dungeon in his parents’ basement where he sex trafficked more than 20 women.

According to Newsday, Raymond Rodio III, 48, started operating the sex trafficking ring out the Sound Beach basement in 2014. Officials said that forced the victims, most of whom were in their 20s, to engage in prostitution at various motels in Suffolk County and plied them with crack cocaine and heroin to “impair their judgment.”

Investigators uncovered that Rodio sometimes used the basement to keep his victims for extended periods of time. Prosecutors said he would force them to use a bucket as a toilet as the basement did not have a bathroom, Newsday reported.

Police arrested Rodio during a traffic stop in August 2018. Suffolk County District Attorney Tim Sini said officers had noticed a passenger in Rodio’s car who appeared to be a sex trafficking victim, according to the New York Post.

Prosecutors said Rodio used social media, including Backpage.com and Craigslist, to lure his victims. Upon meeting the women in person, he would get them addicted to crack and heroin before forcing them into prostitution, the New York Daily News reported.

Prosecutors also charged that Rodio threatened at least one of the women with physical violence. According to the Post, Rodio kept most or all of the money the women made from the illicit meetings.

Rodio pleaded guilty in Suffolk County Supreme Court to sex trafficking, drug dealing, and other charges. His parents were not criminally charged, though Sini said they had suspicions that something “untoward” was transpiring in their home.

Rodio’s sentencing is scheduled for March 9. He will be required to register as a sex offender upon his release from prison.