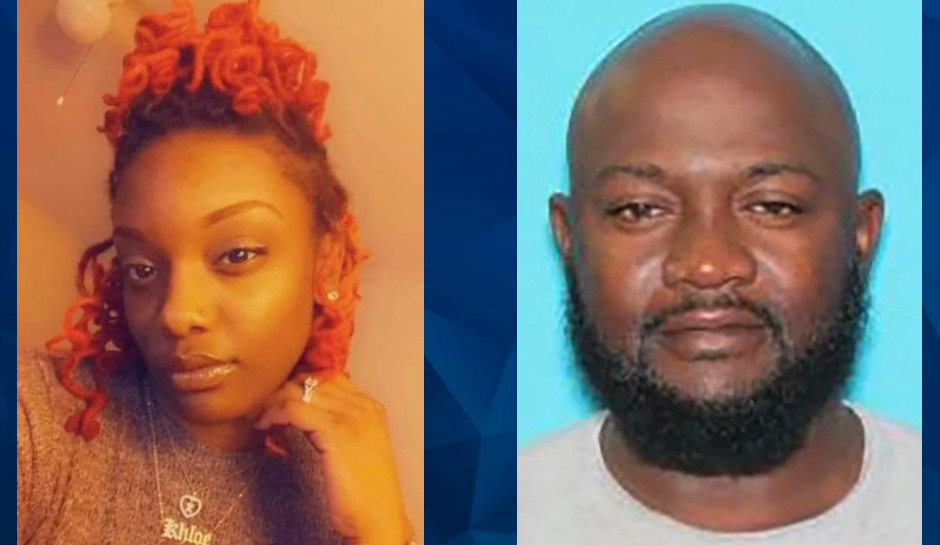 Stranger doused woman with flammable liquid and set her on fire, cops say

North Carolina police arrested a man earlier this week who they say poured a flammable liquid over a woman sitting in her car at an intersection and then set her on fire .

Kinston police also believe Venice Taylor, 41, broke into a relative’s house about an hour before his encounter with Khloe McNeal, 24. He allegedly set a small fire in the house that “self-extinguished” before the residents returned home Monday afternoon, they said.

McNeal was taken to a local hospital and then flown to a burn center in Chapel Hill, Kinston Interim Police Chief Tim Dilday said during a news conference covered by WNCT. WITN reported that she was in critical condition on Tuesday, with severe burns over her upper body.

At the news conference, Dilday cited the “heinous nature” of the crime as he explained to reporters what happened just two blocks from the police station.

“In 25 years, I’ve never seen such a breach of humanity,” he said, noting that Kinston, a small community in eastern North Carolina, was a quiet town. “It’s a rare, heinous crime. “It’s, obviously to the victim and her family, unimaginable.”

And, Dilday said, it appears that McNeal and Taylor were strangers. “It does appear to be a random act,” the chief said.

Just before 11 a.m. on Monday, a bystander flagged down a passing police officer to assist with McNeal, who by that time was on the sidewalk. Witnesses said Taylor arrived in his own vehicle, got out, attacked McNeal, then jumped back in his car and sped away.

“I heard the car when it sped down the street and I heard her yelling,” Jessie Davis told WNCT. “So I came running out, and I seen her like, on fire, it was devastating.”

Taylor was taken into custody at a traffic stop early Monday evening. He was charged with attempted murder and malicious maiming and ordered held on a $2 million bond during a court appearance on Tuesday. He’ll be back in court on February 18.