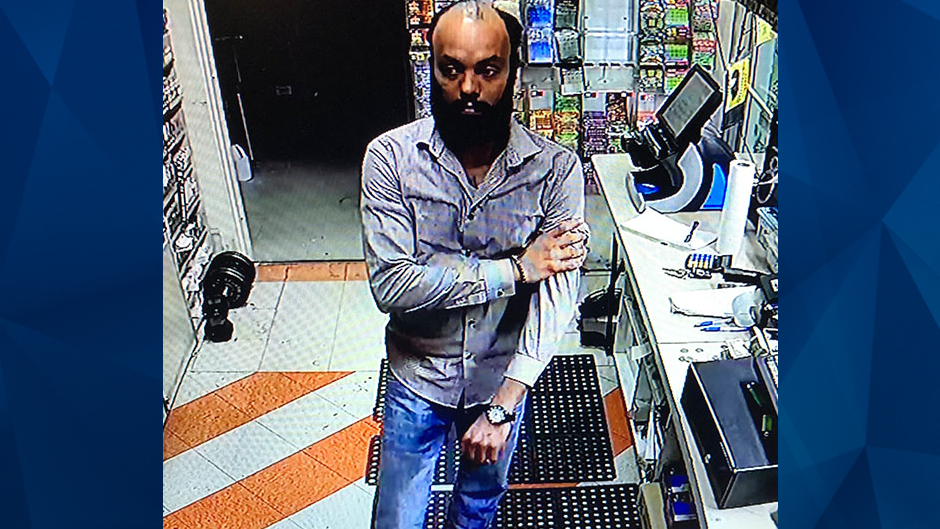 Authorities in Connecticut are looking for a newly-hired gas station employee who allegedly stole thousands of dollars in cash and merchandise from his job during his first shift.

The incident reportedly unfolded late last month at Go On Gas in Hamden. The Hamden Police Department said in a Facebook post that the unidentified employee stole lottery tickets, money, and 89 boxes of cigarettes — valued at a total of $17,183.

Careful who you hire!!In late January, Hamden Police responded to Go On Gas, 144 Arch Street on the report of a…

Hamden police explained that the suspect is unidentified despite being employed by the gas station because he also stole his personnel file, which contained all his information. The store owner reportedly does not know the man’s name.

Anyone who knows the man’s identity is instructed to call Hamden police Officer Jay Bunnell at 203-230-4030.