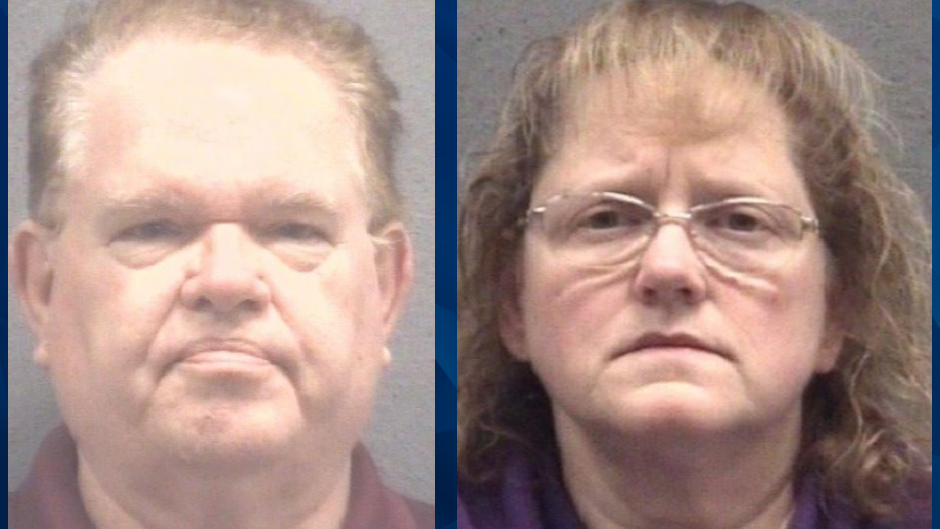 Ex-foster dad is filmed raping a child. His wife watches a live feed of the assault at work.

This week, a former Michigan foster care provider confessed in court to sexually assaulting a child.

Mark Sorensen, 61, pleaded guilty to first-degree criminal sexual conduct in Muskegon County Circuit Court. MLive reported that he admitted to twice assaulting the victim, who was younger than 13.

WXMI reported that Mark Sorensen was arrested in April, after his wife, Stacy Sorensen, 51, reported to North Shores police that she secretly set up a camera in their bedroom and witnessed him sexually assault a child.

Stacy Sorensen was convicted of tampering with evidence and failure to report abuse and sentenced last month to a year in prison. A jury found that she deleted a video depicting the initial rape — and watched via her cell phone as it occurred.

“She closed the program on her phone and continued her day at work,” prosecutors wrote, according to MLive.

“The defendant admitted herself that she used this child as bait to try to catch her husband in this act, and she said that on the stand,” Muskegon County Assistant Prosecutor Heather Bloomquist said at Stacy Sorensen’s sentencing hearing.

Citing court documents, MLive reported that Mark and Stacy Sorensen were court-appointed special advocates for child victims of abuse and neglect. Their positions meant they were required by law to report child abuse.

Before retiring, Mark was reportedly a foster care provider for 12 years. The victim’s relationship to the couple remains unclear.

Mark Sorensen’s sentencing is scheduled for March 4. He faces at least 15 years behind bars. Court records stated that Stacy Sorensen has filed for divorce.