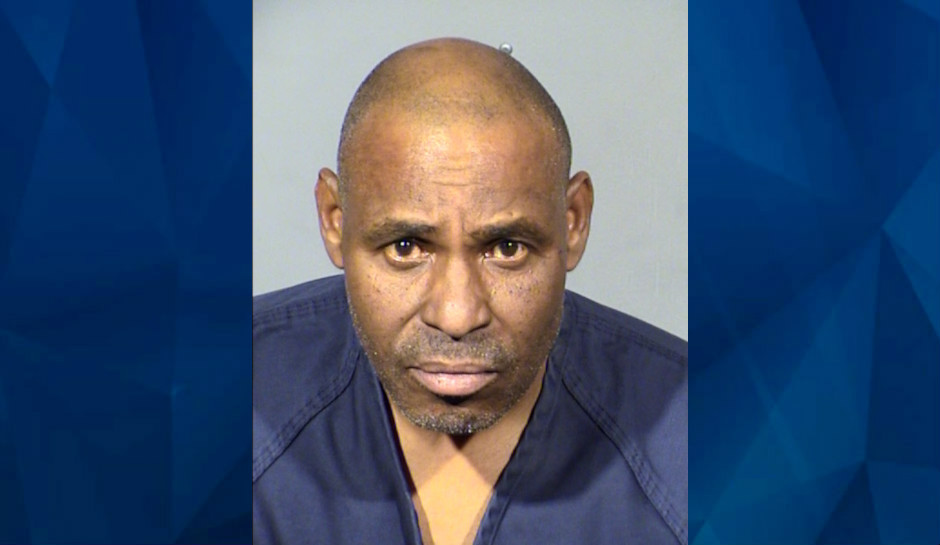 Las Vegas police have jailed a man on murder, kidnapping, and sexual assault charges after they found a woman’s body in a suitcase at a home where another woman said he had sexually assaulted her.

Gary Walker, 55, has been charged with one count each of murder, assault with a deadly weapon, and kidnapping and eight counts of sexual assault, according to Clark County jail records.

Las Vegas Metro police said they were alerted on Wednesday when a woman approached a marshal at the Regional Justice Center, saying she needed help. She told officers that Walker, who had accompanied her to court, had kidnapped and sexually assaulted her — and that he’d killed another woman whose body was at the apartment where she was assaulted.

Walker was detained, and officers were dispatched to the apartment in east Las Vegas, where they found Amaya’s body in the suitcase.

A judge on Thursday ordered Walker held without bail. He is due back in court on Monday, according to the Las Vegas Review-Journal.

The paper said that Clark County court records show multiple prior charges, including child sexual assault, drugs, burglary, and animal neglect. Justice of the Peace Joe Bonaventure said in court on Thursday that Walker has seven felony convictions — including one escape — and 14 misdemeanor convictions in other states.