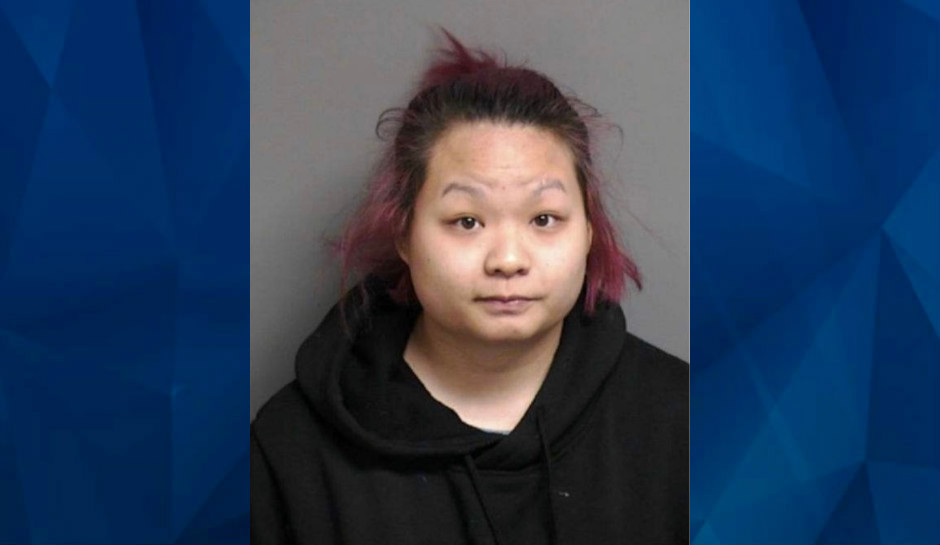 A 21-year-old woman broke into her ex-boyfriend’s Shelby Township house early Wednesday morning with a rifle, baseball bat, knife, rope, duct tape, and lighter fluid, but whatever she planned to do was foiled when the dog woke up the sleeping family.

Lilly Xiong was charged with assault with intent to murder, first-degree home invasion, arson — preparation to burn a dwelling and three felony firearm violations, Fox 2 Detroit reported. She could face life in prison if convicted.

Prosecutors said Xiong parked down the street in the affluent northern Detroit suburb, cut the power to the house, and spread lighter fluid in the basement before she was confronted by her ex-boyfriend’s father.

“The idea that she parks down the block and kills the power in the house … that’s the kinda stuff you see on spy thrillers on TV,” Macomb County Prosecutor Eric Smith said in court Thursday. “She had all the necessary tools with her (to kill her ex).”

Xiong entered the house through a window, Smith said, and began dousing the basement with lighter fluid. The family dog heard the sounds and began barking, alerting the family, who discovered the power was out. The father went downstairs to check the breaker box, Click2Detroit reported, and found Xiong.

Xiong grabbed the rifle and tried to fire, but the gun misfired twice. A third shot missed, and the father wrestled the gun away from her and brought her upstairs.

Xiong sat on the floor crying until police arrived, Smith said in court. The ex-boyfriend was not home at the time.

The father and the ex-boyfriend’s sister were in court on Thursday for Xiong’s arraignment. They said that the two, along with his mother, worked at an automotive trim company and that they began dating “casually” last summer. They broke up about three weeks ago, the father said, adding that Xiong slashed his son’s tires on January 21 and poured water in his gas tank a week later.

“That’s certainly the $64,000 question: what happened to make her do this stuff?” Smith said in court, Fox 2 Detroit reported. “To be perfectly honest, it’s immaterial. It doesn’t matter what happened. There was never a police report against him, there are no allegations of the boyfriend doing anything wrong other than being victimized several times throughout the process of this case.”