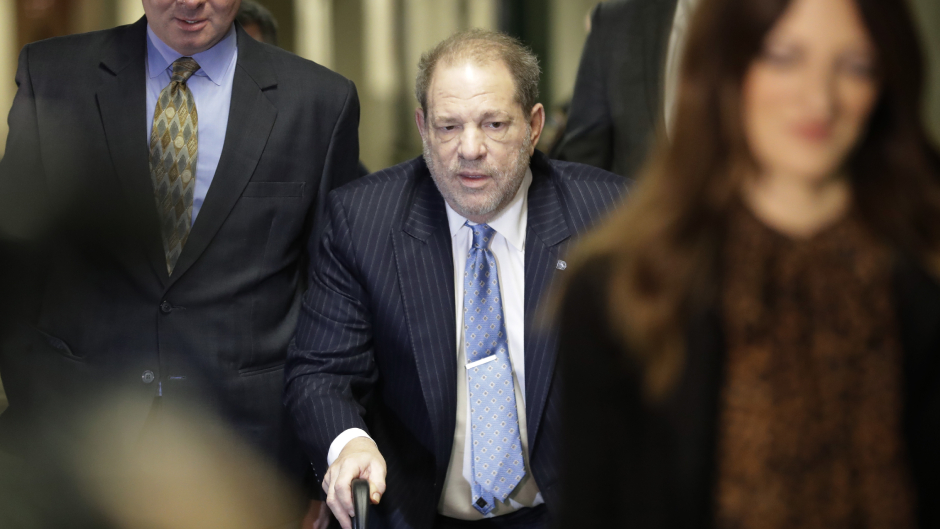 Disgraced Hollywood producer Harvey Weinstein apparently dozed off several times in court on Monday as one of his accusers testified that he raped her.

Sources told Page Six, that Weinstein, 67, was spotted dozing off several times as Jessica Mann accused Weinstein of sexually assaulting her several times, including in a Manhattan hotel room in 2013. Mann became so emotional during cross-examination that the judge ended her testimony for the day.

Hours earlier, Weinstein reportedly held a Super Bowl party at his Manhattan residence. Sources told the tabloid that 60 people attended the get-together — including “a lot” of women.

During the party, Weinstein was reportedly overheard denouncing the #MeToo movement for going “too far.”

“Harvey held a small get-together to say thank you. It was his team of lawyers, both current and some previous, his personal attorney and two friends,” Weinstein’s spokesperson told Page Six. “Harvey has stated that he encourages the positive things that have come from the [#MeToo] movement.”