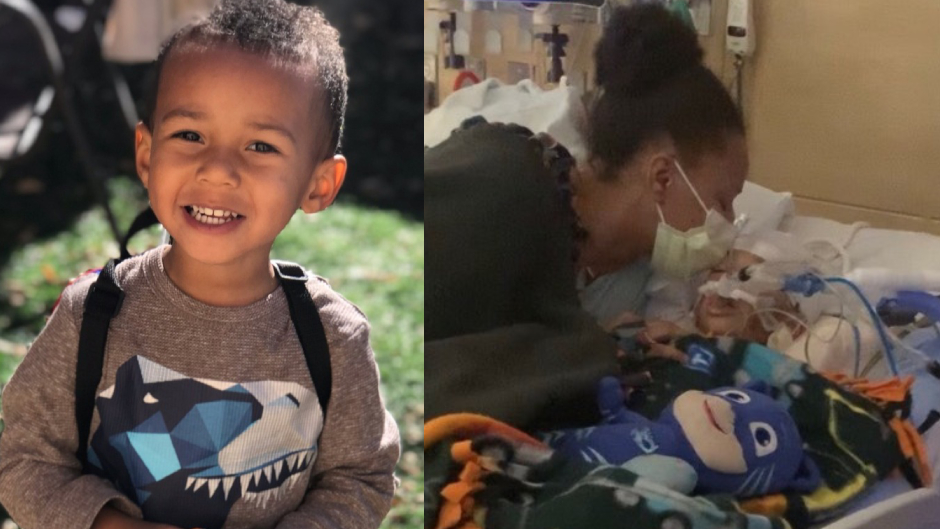 Facebook anti-vaxxer group convinced mom not to give Tamiflu to her sick son. Days later, he died from the flu: Reports

A popular anti-vaccine Facebook group reportedly convinced a Colorado woman not to give her 4-year-old son a prescribed antiviral medication days before he died of the flu this week.

NBC News reported that the mother asked for advice about the flu in “Stop Mandatory Vaccination” — a Facebook health misinformation group comprised of approximately 178,000 members. In a post, she reportedly declared she was not getting a prescription of Tamiflu filled for her son, who was running a 102-degree fever and had suffered a febrile seizure.

The Colorado Recorder reported that group members urged the mother to give her son elderberries, placing potato slices on his forehead, and other “natural remedies” instead of Tamiflu.

“Yes it’s scary the doc told me to give my other two children and myself Tamiflu so we won’t get it,” the mother reportedly said in a comment.

The Food and Drug Administration (FDA) describes Tamiflu as an antiviral medication that not only reduces flu symptoms but combats the flu virus by stopping it from multiplying in the body. The agency also says that Tamiflu can also be taken before infection to ward off the flu.

While NBC did not report the deceased boy’s name, KDVR identified him as Najee Jackson Jr.  The boy’s father, Najee Jackson Sr., told the news station that they are receiving backlash as the boy’s story goes national.

The family reportedly returned home from the hospital on Sunday after taking their 10-month-old son, who had a fever, to be evaluated. KDVR reported that Najee Jackson Jr. lost consciousness shortly thereafter.

“His heart stopped,” Najee Jackson Sr. said. “He wasn’t breathing. They got his heart going back at the hospital in Pueblo.”

Despite this, Najee Jackson Jr. was declared brain dead and was taken off life support this week. The Colorado Department of Public Health and Environment confirmed to NBC News that the 4-year-old died of the flu.

It is not immediately known whether anyone in the family has taken Tamiflu in light of Najee Jackson Jr.’s death.

In regards to the popular anti-vax group on their platform, a Facebook spokesperson provided the following statement to NBC:

“This is a tragedy and our thoughts are with his family and loved ones. We don’t want vaccine misinformation on Facebook, which is why we’re working hard to reduce it everywhere on the platform, including in private groups.”