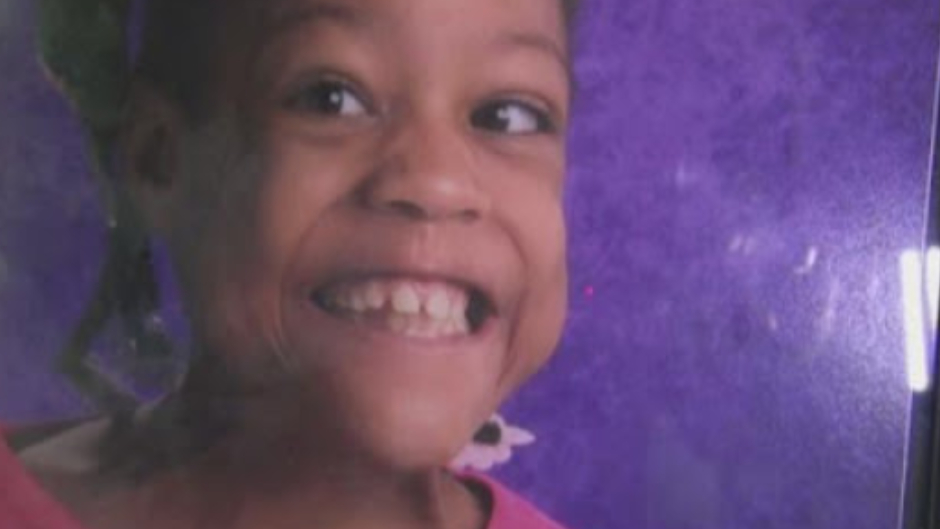 A Virginia woman who fatally beat her 11-year-old daughter so severely that it split her stomach open was sentenced to 30 years in prison this week.

Latoya Smith, 35, pleaded guilty to felony homicide and child abuse or neglect in the May 2018 slaying of Heaven Watkins. WVEC reported that she was sentenced on Friday to 50 years in prison, with 20 years suspended.

Watkins reportedly had cerebral palsy and autism. Smith and her boyfriend, Demont Harris, were convicted of beating the 11-year-old to the point that her abdomen was split open, her brain bled, and she fractured at least 12 ribs.

Watkins was found dead at home days after sustaining the various injuries. The Norfolk Medical Examiner ultimately determined she died of blunt force trauma to the head and torso and ruled her death a homicide.

In the days preceding Watkins’ death, Smith and Harris made her stand for hours on end and only fed her bread and water.

WVEC noted that Smith’s abuse conviction stemmed from a February 2018 incident in which Watkins’ hand was scalded with hot water and required skin grafts. Smith accused Harris of putting her daughter’s hand under the hot water as punishment.

When asked why she did not stop her boyfriend from scalding Watkins, Smith responded,  “I don’t know.”

In October, Harris pleaded guilty to felony homicide and two counts of child abuse or neglect. He was sentenced to 60 years with 35 years suspended.

Citing prosecutors, WTKR reported that Watkins’ two surviving siblings are in the process of being adopted by their foster parents.