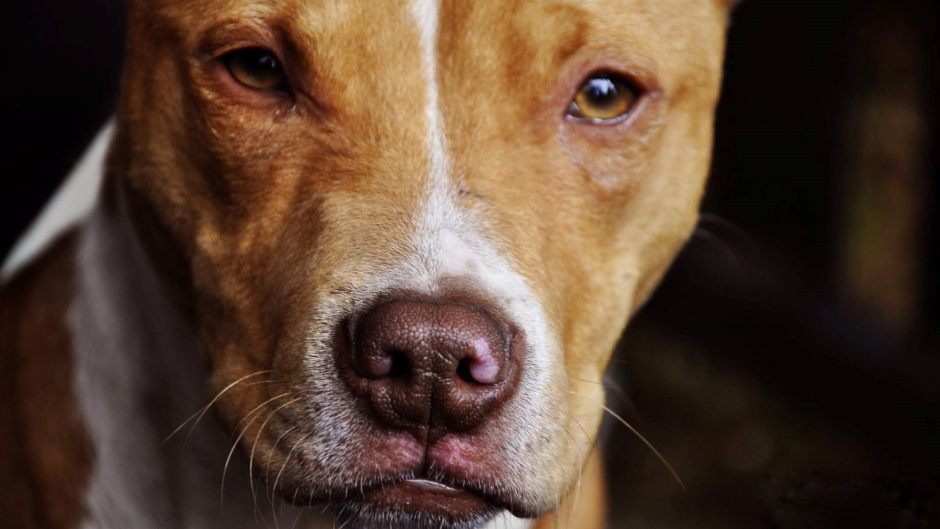 Man fatally shoots friend with crossbow in front of a young girl while trying to save him from pit bull attack: Prosecutor

A Massachusetts man was reportedly killed Wednesday when his friend fatally shot him with a crossbow while trying to save him during a dog attack.

In a statement, the Berkshire District Attorney’s Office said the unidentified man’s death at his Adams home appears to have been accidental. The man’s friend, who is a neighbor, reportedly entered his apartment upon hearing him scream for help as the dog attacked him. The prosecutor’s office said the friend returned with a crossbow and while standing at the bottom of a stairwell, shot upward at a dog on the landing.

Though the bolt struck the dog, it reportedly then traveled through a door and struck the man as he attempted to barricade himself in a room during the mauling. Prosecutors said a young girl who was also in the room at the time was unharmed.

Both of the dogs involved in Wednesday’s incident were adult male pit bulls. One belonged to the deceased man and the other belonged to his girlfriend, who also resided at the home.

District Attorney Andrea Harrington said both dogs were known to be aggressive and were typically kept in separate cages. One of the dogs previously attacked a person who required medical attention, she said.

Officers reportedly shot and killed both dogs when they showed aggression towards them as they responded to the reported mauling.

Prosecutors said that the neighbor is a licensed crossbow owner who used the weapon for hunting. He is reportedly cooperating with the investigation, and he is not expected to face criminal charges.