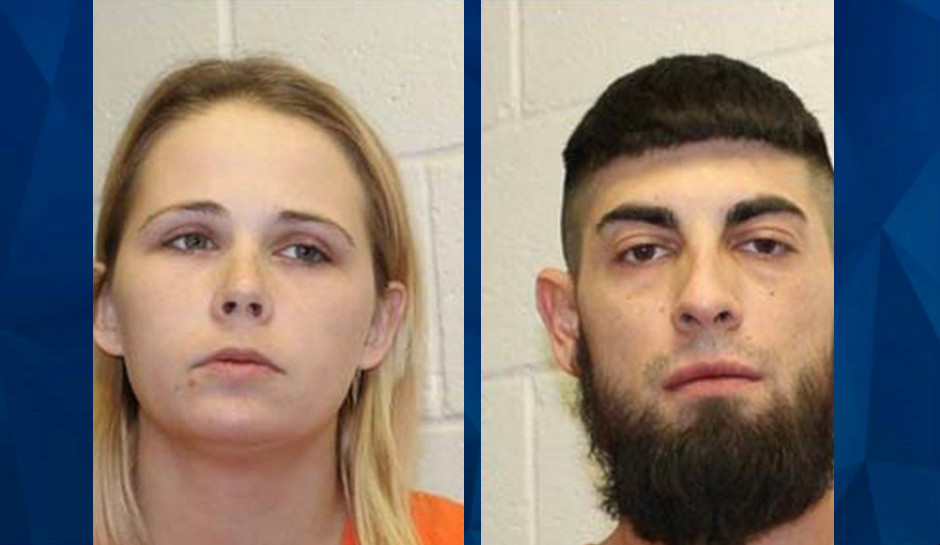 A Texas mother and her boyfriend have been charged with capital murder in the death of her 3-year-old son, who was brought to a hospital Tuesday with severe bruising over most of his body and an internal body temperature of only 81 degrees, KCBD reported.

Because of the severity of his injuries, Elijah Lebario was taken from Covenant Hospital in Levelland to University Medical Center in Lubbock, where he was pronounced dead.

Levelland police said interviews with the boy’s mother, 25-year-old Samantha Mathis, and other family members revealed that both Mathis and her boyfriend, 30-year-old Robert Garza, Jr, had assaulted the boy. They’ve both been charged with murder and causing injury to a child, Fox 34 reported.

Hospital authorities also called in the state Department of Family and Protective Services DFPS (CPS) to assist and to assess Elijah’s 4-year-old brother, who was also found with injuries and taken to a Lubbock hospital. He has since been released to family members, according to Everything Lubbock.

Oralia Garza told Fox 34 that Mathis had lived in the home next door to her for about three months, but she didn’t really know the family.

“We used to see them outside playing around,” Garza said. “We never heard crying, abuse or anything like that.”

Mathis and Garza could face the death penalty if convicted on their current charges.