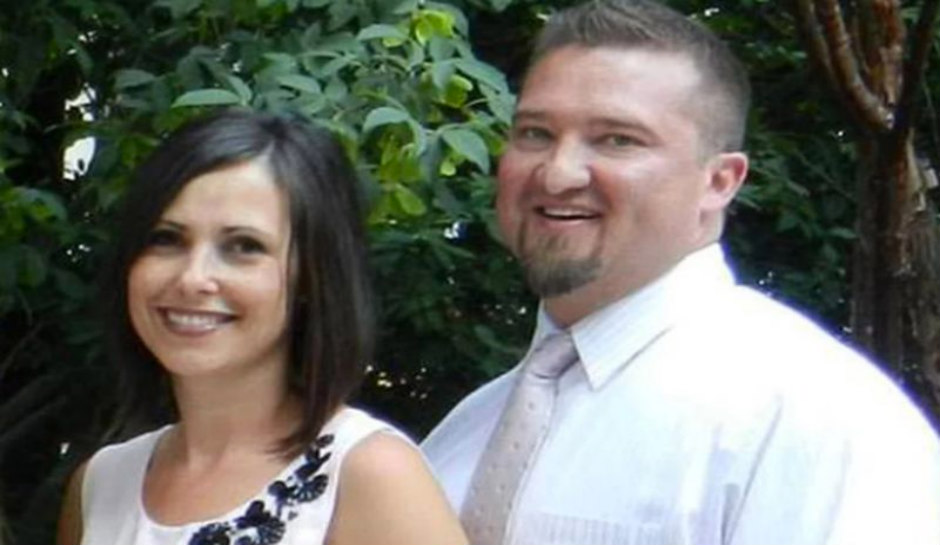 ‘Blood was spread throughout the room’: Husband admits to killing wife aboard cruise ship after she asks for divorce

A Utah man has pleaded guilty to murdering his wife aboard a cruise ship in front of his kids, the Desert News reports.

Kenneth Manzanares, 42, confessed to authorities that he killed his wife during a July 2017 family vacation on an Alaskan cruise.

Kristy Manzanares told Kenneth she wanted a divorce on the trip and asked that he leave the ship when it docked, according to federal prosecutors.

Kenneth asked the children to go to an adjoining room, and several minutes later, Kristy could be heard screaming, authorities say. The children tried to get back into the room, but Kenneth ordered them to stay away, telling them, “don’t come in here.”

The kids then went to a connected balcony and saw their father on top of their mom, punching her head with closed fists.

Kristy’s two brothers and father soon arrived at the cabin and saw Kenneth attempting to drag Kristy’s body toward the balcony. One brother was able to grab her ankles and bring her back to safety.

Crew members responded minutes later and attempted to revive Kristy, but they were unsuccessful.

According to court records, “blood was spread throughout the room on multiple surfaces” and Kenneth was covered in blood.

Authorities arrested Kenneth one day later, at which point he allegedly told FBI agents, “My life is over.”

Kenneth was charged with second-degree murder. He faces up to life in prison and a $250,000 fine.

Sentencing is scheduled for late May, according to KSTU-TV.

For the latest true crime and justice news, subscribe to the ‘Crime Stories with Nancy Grace’ podcast. Listen to our previous episode about the case.