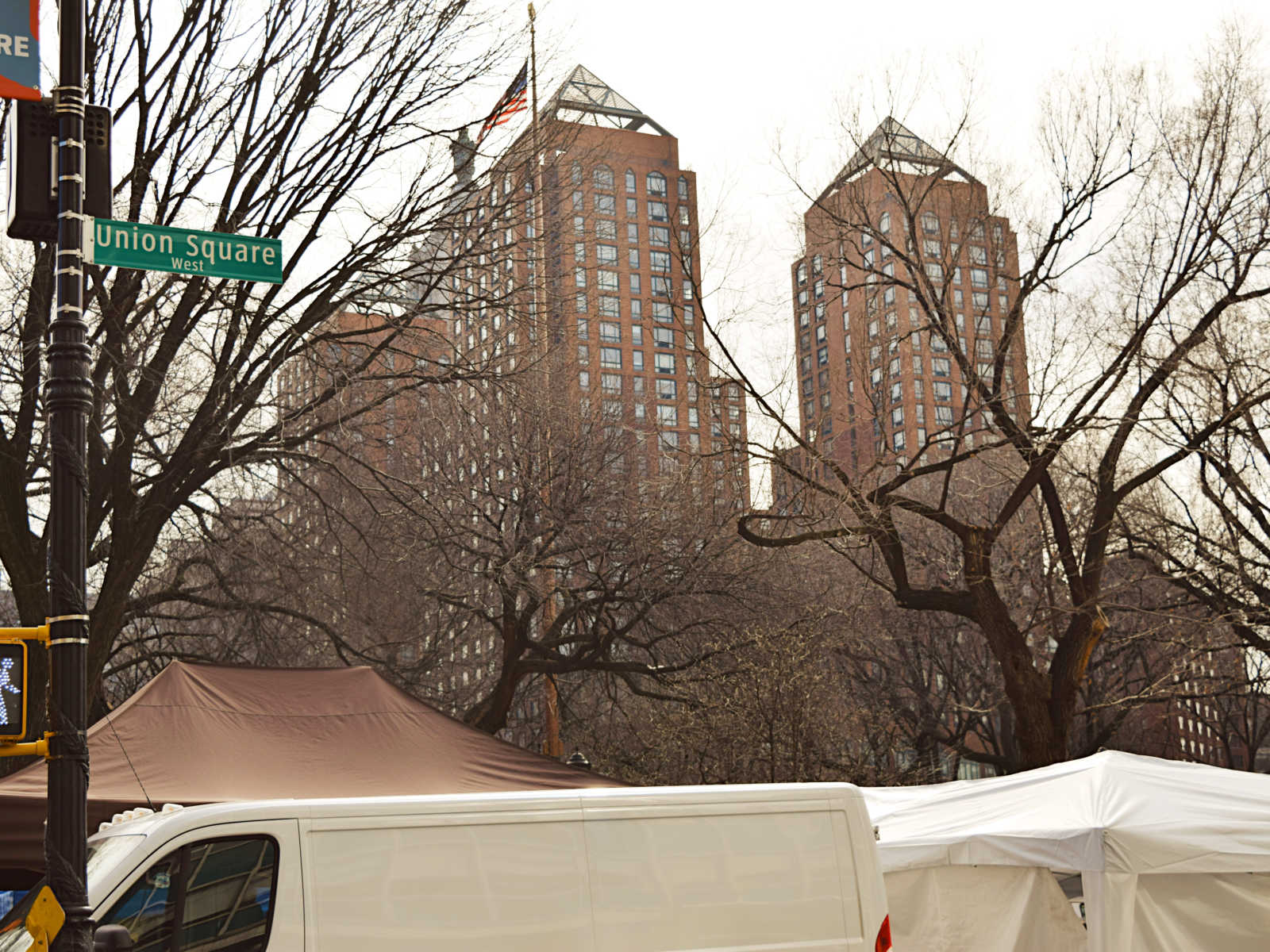 Death of woman found at bottom of Manhattan trash chute could have been murder, forensic pathologist says

The death of a New York woman found at the bottom of a luxury Manhattan building’s garbage chute in the summer of 2018 may not have been an accident, according to Michael Baden, the 85-year-old forensic pathologist who served as the city’s chief medical examiner for two years during the 1970s.

Lara Prychodko’s father, Nicholas Prychodko, asked Baden to look into his daughter’s July 10, 2018, death, which took place while she was in the midst of an acrimonious divorce with NYC-based construction boss David Schlachet.

The New York Post viewed a letter Baden sent to Prychodko’s family last summer, after he had reviewed autopsy notes, X-rays, lab tests and crime scene photos. In the letter, Baden said Lara Prychodko “may have died because of homicidal ligature strangulation and was then placed in the garbage chute.”

Nicholas Prychodko had argued from the start that his daughter was murdered, especially after Chief Medical Examiner Barbara Sampson said in late 2018 that “the circumstances around the death are unclear; however there is no suspicion of foul play.”

But the city’s Office of the Chief Medical Examiner told Prychodko they saw “no signs of foul play in your daughter’s death” and refused to reopen the investigation.

Prychodko, 48, was found dead at the bottom of a trash cute in a Union Square apartment building. Police believe that she fell or jumped in the chute, falling 27 stories before being crushed by a trash compactor, as CrimeOnline previously reported.

Police said surveillance footage from about 30 minutes before her body was found showed her drunk, the Post reported. But the medical examiner cited video showing her returning to the building at about 4:10 p.m. and getting on the elevator without mentioning any indication that she may have been drunk. A 27th floor neighbor told police that there was nothing amiss in the hallway, which had no surveillance camera, when she came home at about 4:20. Ten minutes later, she said she heard loud noises and came out to investigate, noting she saw a purse outside the “trash compactor entrance.” The purse was Prychodko’s, police said.

Baden’s letter said that if Prychodko were strangled before she went into the trash chute, it “may also explain why there was little bleeding from the lacerated viscera and torn blood vessels noted at autopsy,” according to the Post.

Prychodko and Schlachet, whose construction company had declared bankruptcy in 2016 with $3.4 million owed to creditors, were battling over multiple properties, valued “in the millions of dollars,” her attorney Eric Seiff told the Post. Seiff said he also believes his client’s death was not an accident, as the divorce talks has turned in her favor just before her death.

Nicholas Prychodko told the post that Schlachet took control of all the properties after the death, selling one for $700,000 and putting another on the rental market for $75,000 per month.

The couple also shared a son, and Prychodko had reportedly lost custody of the boy. Schlachet refused to comment on Baden’s report, telling the Post the divorce “like so many, was a painful and sad experience to go through with someone I had loved so deeply.”

He added he and his son, now 14, “are both still learning to cope with” the loss of the boy’s mother.

Police never named Schlachet a suspect or person of interest in the case.

Nicholas Prychodko said that he turned over Baden’s report to the Office of the Chief Medical Examiner, which refused to reopen the investigation. Prychodko told the Post he had informed the OCME that he no longer has “any faith in their professional integrity, nor do I any longer accept the validity of their autopsy report and its conclusions.”