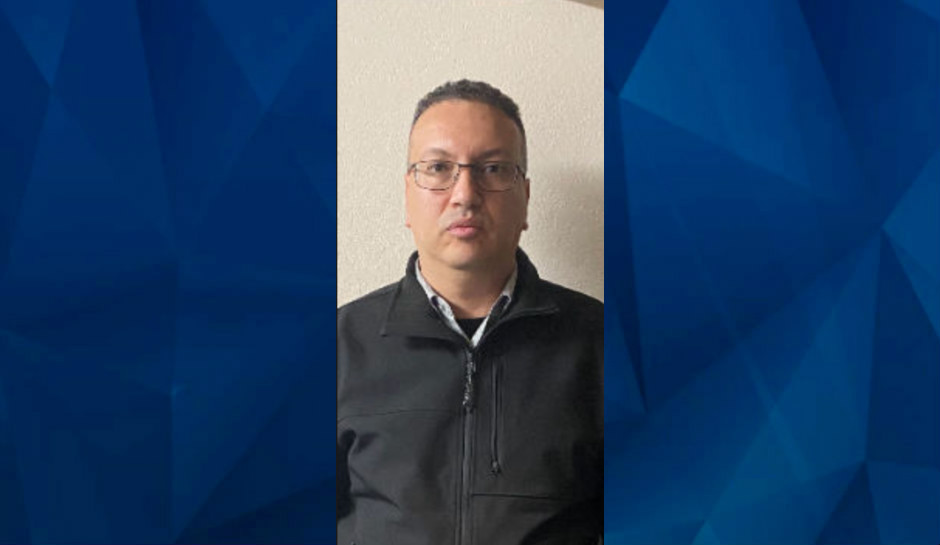 Police in California have arrested a 48-year-old man they’ve accused of being a peeping Tom and posing as a ride share driver to get women into his vehicle.

Police identified Ragheb as the suspect in a February 1 prowling investigation. They said there were at least two incients — one in 2018 and one in 2019 — in which he posed as an Uber or Lyft driver to pick up women looking for a ride.

Police said he targeted women leaving bars who had been drinking.

At least once, they said, he allegedly drove a woman home and forcibly kissed her.

Another victim reportedly saw Ragheb in her backyard, looking into windows, and in another, he allegedly entered a woman’s home through an unlocked door, Fox59 reported.

Bakersfield PD asked for anyone who had similar experiences with someone matching Ragheb’s description or involving a gray 2018 Toyota Corolla to call Detective Petris at 326-3554 or BPD at 327-7111.