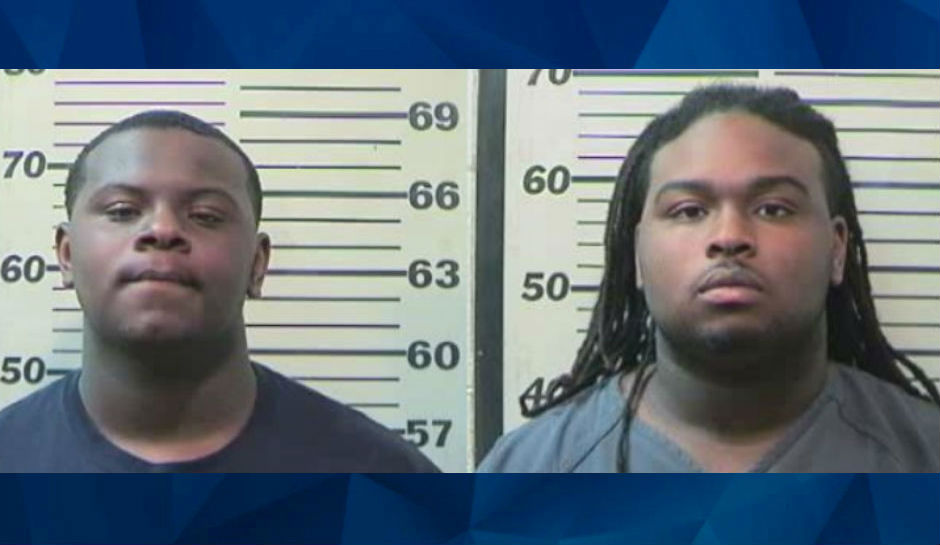 Two Alabama brothers are accused of murdering a college student in what police say believe was a drug deal gone awry, WALA-TV reports.

Authorities on Saturday arrested 20-year-old Warren Burrell and 18-year-old Dentzes Burrell, each on a charge of felony murder.

A search for a third person remains underway, according to WKRG-TV.

Investigators believe the pair are responsible for the death of 19-year-old Langston Nicholson, a college student, who was shot and killed at one of the brothers’ homes in Semmes, Alabama, about 14 miles west of Mobile.

Warren is believed to have pulled the trigger, WKRG-TV reports.

The news station reports that both Warren and Dentzes have a previous criminal record, including a history of committing violent crimes.

The two were out on bond for an alleged robbery and burglary when they attempted to rob Nicholson and someone else.

Around 11:30 a.m. Saturday, police responded to multiple reports of gunshots in a Semmes neighborhood.

Police say the brothers approached a vehicle and shot Nicholson, who was sitting in the passenger seat. The driver then brought Nicholson to Providence Hospital.

“When they stopped to meet with them the two suspects came up to the side of the car, attempted to rob them, but when the victim attempted to drive away he was shot,” Captain Paul Burch of the Mobile County Sheriff’s Office told WALA-TV.

It was not immediately clear where the shooting had occurred when officers arrived to the neighborhood until about 15 minutes later, when Nicholson was hospitalized, according to WALA-TV.