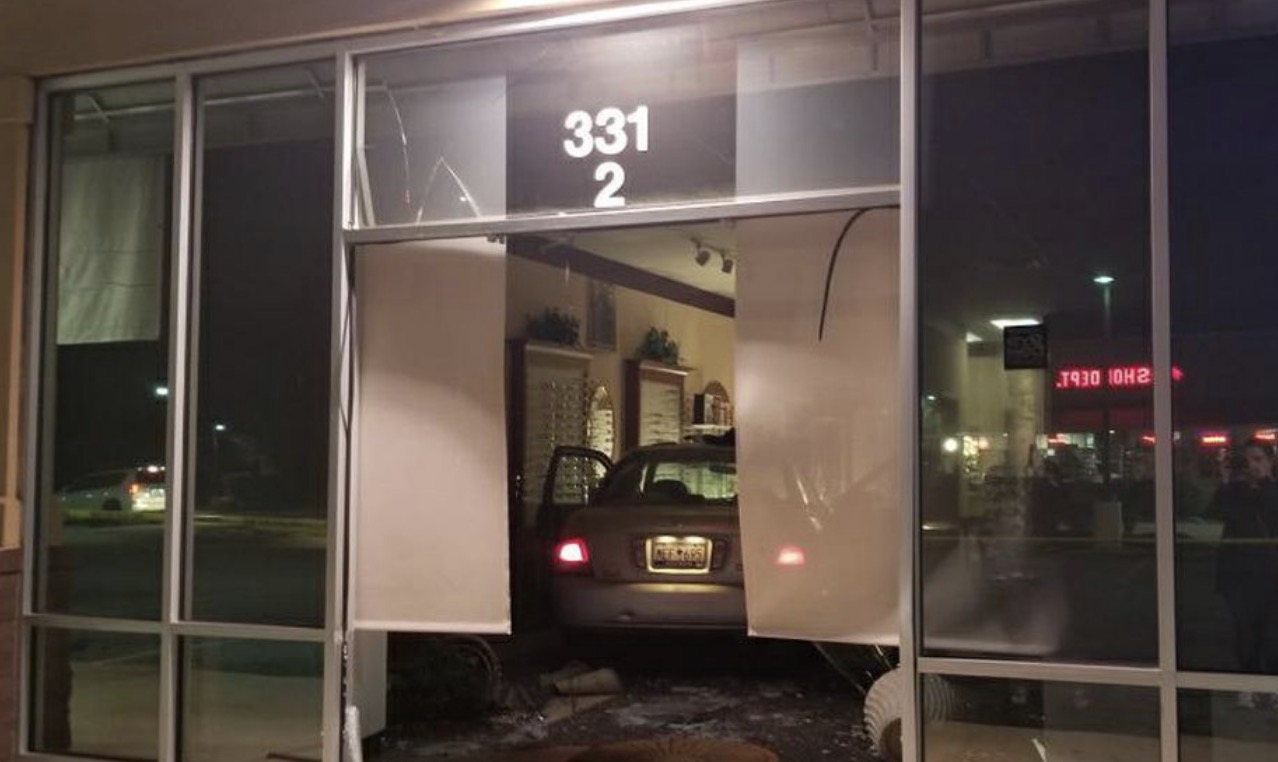 Car crashes into business after passenger shoots at driver

An 18-year-old South Carolina man is in jail Monday, charged with attempted murder after he allegedly shot at a woman driving the car in which he was a passenger.

The 20-year-old woman jumped out of the car as he fired, police said, and the still running vehicle crashed into an optometrist’s office, WIS reported.

The incident took place at about 8:30 p.m. Sunday night just off Interstate 77 in north Columbia.

In addition to the attempted murder charge, Reginald Chase Elliot also faces one count of possession of a weapon during a violent crime, WLTX reported. He was booked into Richland County’s Alvin S Glenn Detention Center, jail records show.

Police said Elliott, who was acquainted with the driver of the car, fled the scene after the crash and was taken into custody later in the evening. The woman was rushed to the hospital. It was not clear if she was struck when Elliott fired, and there’s no word on her condition.