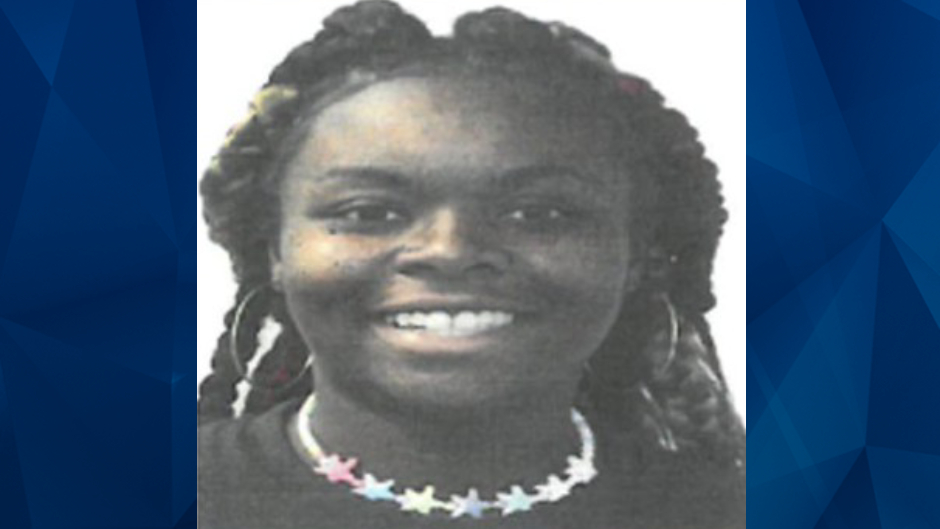 Authorities in Ohio are searching for a woman after her three children were reportedly found abandoned in a van parked at a gas station on Monday morning.

The Maple Heights Police Department learned of Tomeeka Pope, 27, and her children’s disappearance on Sunday. Pope’s mother called the police after not being able to contact them since Saturday, WEWS reported.

A Cleveland police spokesperson said that officers responded to a Sunoco in Cleveland on Monday, after receiving a report about children left unattended in a van. WEWS reported that the investigation uncovered that an unidentified man parked at the gas station at 8 a.m. and left on foot an hour and a half later.

Pope’s three children are reportedly 2, 5, and 9. They were discovered in the van an hour after the unknown man allegedly took off, according to the news station.

Pope’s children were transported to the hospital for evaluation. The Department of Children and Family Services is involved in the ongoing investigation and is in the process of deciding where they will be placed.