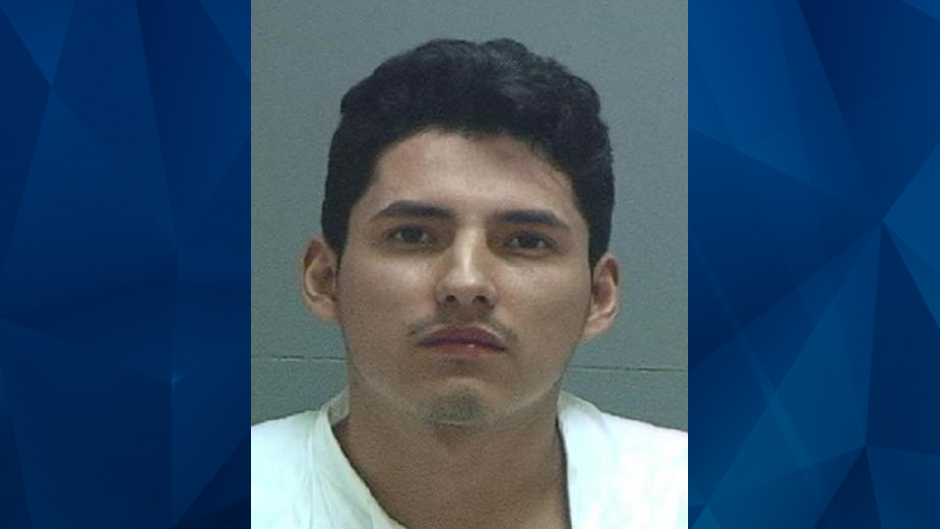 A parolee in Utah allegedly raped a 7-year-old girl late last month, days after he reportedly walked away from a supervised substance abuse program and failed to notify authorities.

Joshua Perez, 23, is accused of sexually assaulting the victim on January 30. KSL reported that the victim was “hysterical and crying” when she told her parents what had transpired.

The child was taken to the hospital, where she reportedly told medical professionals that Perez had “hurt” her before pointing to her genitals. Results from her examination have not yet been returned, according to KUTV.

Perez has a 2016 conviction for burglary; in that case, kidnapping and assault charges were dropped. Citing documents, KUTV reported that he has a criminal history of assault, theft, and controlled substance abuse.

At the time of the alleged rape, Perez was on probation and parole in connection with his 2016 conviction. Authorities have not disclosed his relationship to the victim.

On January 22, Perez allegedly left a drug treatment center against the advice of doctors. KUTV and KSL reported that his whereabouts were unknown as he failed to check in with probation and parole agents after leaving the facility.

Perez was charged on Thursday with first-degree rape of a child. He remains jailed on $150,000 bail.