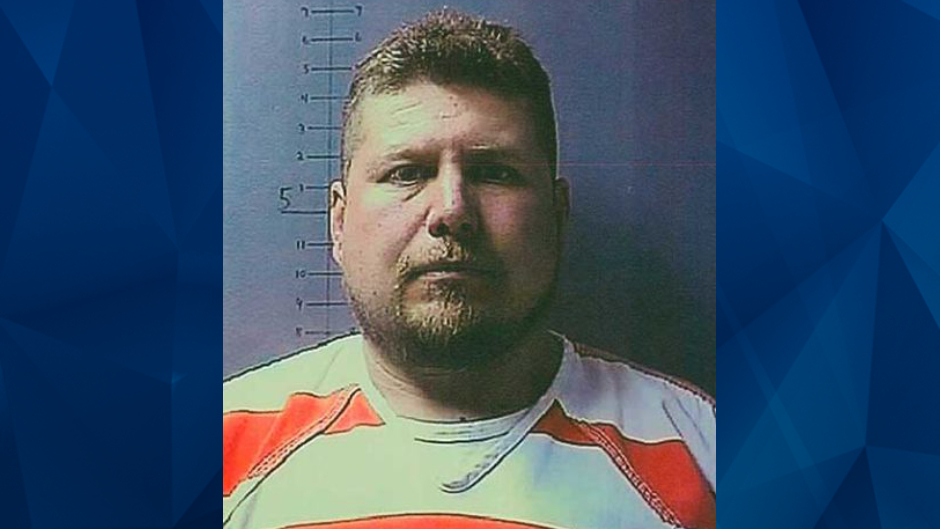 ‘Real devil’ rapes son’s crush during a camping trip. His wife threatens the teen to stop her from reporting it. [Docs]

An Idaho man is facing criminal charges for allegedly raping a 15-year-old girl during a camping trip in August.

In December, Juan Salazar, 35, was arrested and charged with felony lewd conduct with a minor under 16. The victim told deputies and a forensic interviewer that the sexual assault occurred while she was four-wheeler riding with Salazar, according to the East Idaho News.

Documents stated that the victim was camping with Salazar and his family at the time of the alleged incident. The victim reportedly recalled Salazar stopping the four-wheeler and saying that his son had feelings for her.

According to authorities, Salazar also told her not to hurt his son “because when he gets mad he is the devil just like his dad who is the real devil.” Salazar allegedly then removed a mask the victim was wearing and kissed her.

The victim said she pushed him away and told him to take her back to the campsite. Salazar allegedly stopped the four-wheeler a second time and told the teen girl to cooperate. The teen said Salazar then sexually assaulted her while placing his hand on his holstered gun, according to the East Idaho News.

The victim reportedly told Salazar’s sons that their father had kissed her. They instructed her to tell her mother.

The teen girl allegedly told Salazar’s wife that he had raped her. The wife asked her if she was going to tell anyone and if she wanted money, the news outlet reported.

Salazar’s wife reportedly confronted him about the sexual assault, but he told her that the teen girl was the one who wanted to have sex with him.

Documents stated that Salazar’s wife ordered the victim to not report the rape “if she knew what was good for her” — while Salazar’s brother claimed, “if you tell, your life would be ruined.”

Salazar’s wife was also said to have contacted the victim multiple times to tell her that she is ruining their lives, and to see if she told anyone about the assault.

According to East Idaho News, the victim alleged that Salazar stayed in California for at least three weeks after the camping trip. It is not immediately known when the teen girl reported the incident to authorities.

Salazar’s arraignment is scheduled for February 13.