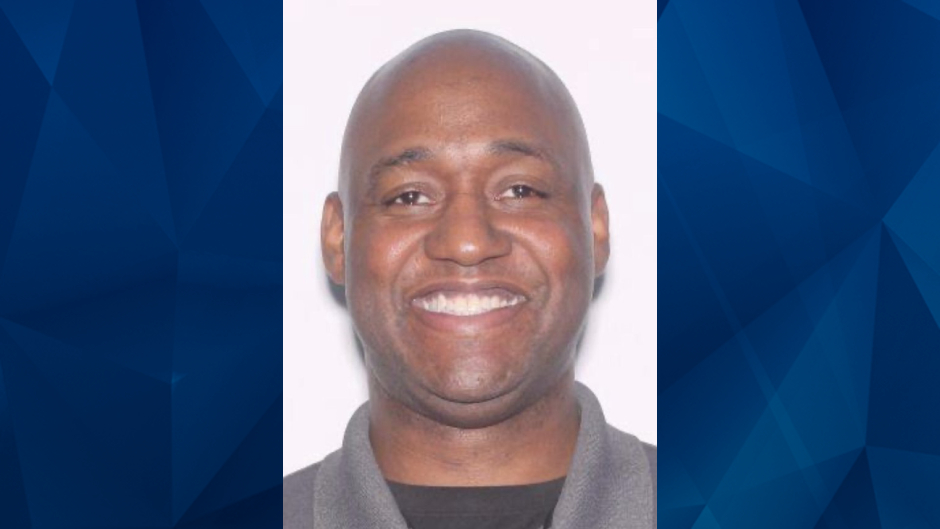 Florida authorities are searching for a suspect who allegedly shot and killed his former co-worker at her job on Monday.

Citing Orlando police officials, WTVJ reported that Daniel Everett, 46, shot and killed Eunice Marie Vazquez, 37, at the Orlando Premium Outlets on Monday night. Vasquez and Everett were both managers at the Under Armour store, and Everett allegedly returned to the mall following his firing on Monday morning.

Everett reportedly worked as a manager at the store for three years. Authorities haven’t revealed why he was fired.

“We do believe that his target was intended. He had no other plan, we believe, when he came to the store other than to do what he did,” Orlando police Chief Orlando Rolon said, according to WKMG.

Shortly after the fatal shooting, investigators reportedly learned that Everett had a list of co-workers that he planned to target. Everett allegedly emailed the people on the list following his termination. Rolon said the list was comprised of employees who had complained about Everett.

WKMG reported that there were concerns about Everett’s wife and child following Monday’s shooting but they were found safe. Officials also confirmed that every person on Everett’s list has been accounted for.

WESH reported that multiple agencies — including the U.S. Marshals Service — are searching for Everett.

Anyone who spots Everett or his vehicle is urged to call 911.