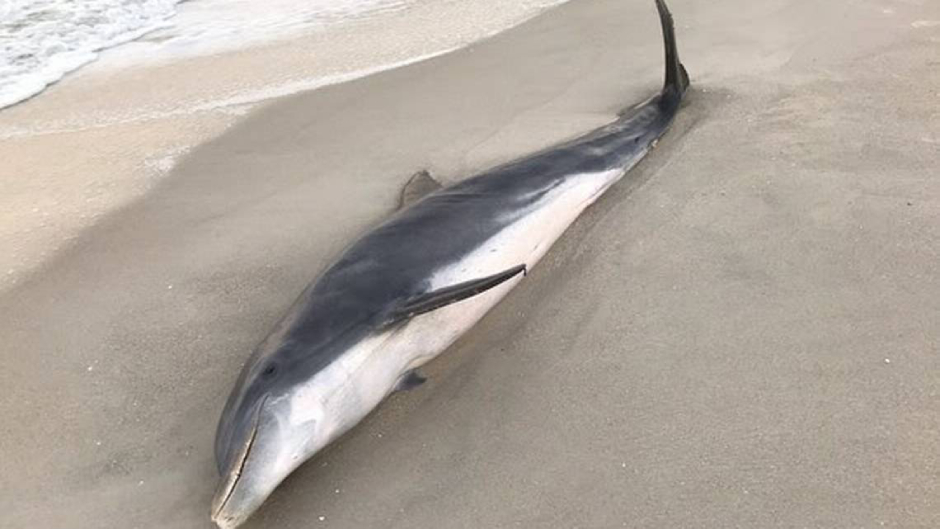 The National Oceanic and Atmospheric Administration (NOAA) said that biologists with the Florida Fish and Wildlife Conservation Commission (FWC) discovered a dead dolphin off the coast of Naples last week. They claimed a bullet or sharp object killed the dolphin, according to the Miami Herald.

Within the same week, Emerald Coast Wildlife Refuge experts reportedly located a dead dolphin with a bullet in its left side on Pensacola Beach.

Last week’s incidents come as officials continue to investigate a suspicious dolphin death from May. In that instance, a dolphin was discovered with a puncture wound in its head off Captiva Island.

It is not immediately known whether officials believe the same person killed the three dolphins.

Biologists suspect the three incidents may be related to humans feeding wild dolphins. WESH reported that dolphins fed by humans are more likely to approach boats, as they equate them with food.

Anyone with information regarding this case is instructed to call the NOAA Enforcement Hotline at 800-853-1964.