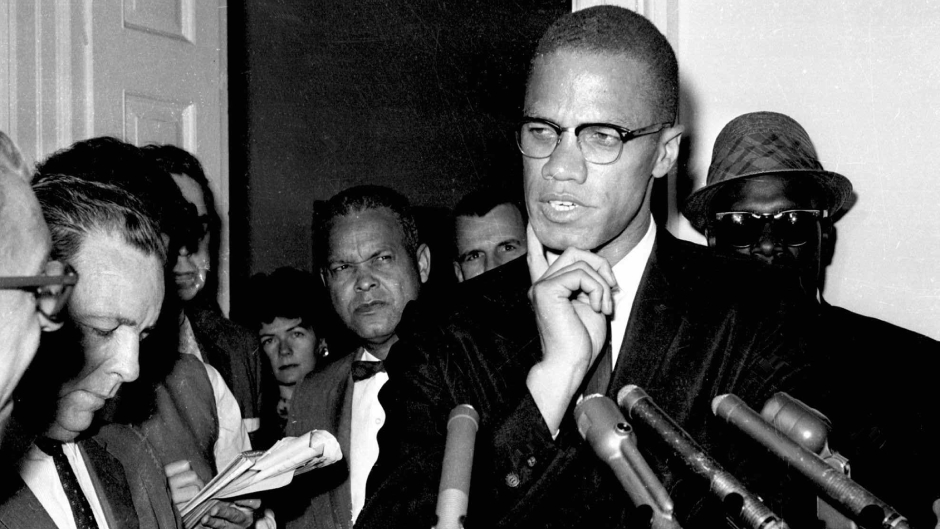 Prosecutors in New York are reportedly reinvestigating Malcolm X’s 1965 assassination in light of new information presented in a Netflix documentary.

According to the New York Post, Manhattan District Attorney Cyrus Vance’s office announced Tuesday that they’ll be working with the Innocence Project to reexamine the high-profile case. The District Attorney has reportedly reached out to prosecutors Charles King and Peter Casolaro — who helped exonerate the Central Park Five.

The announcement comes days after Netflix debuted “Who Killed Malcolm X?” The six-part documentary follows historian Abdur-Rahman Muhammad as he investigates Malcolm X’s murder at the Audubon Ballroom in Manhattan.

In 1966, three men, Mujahid Abdul Halim, Muhammad Abdul Aziz, and Khalil Islam, were convicted of the civil rights leader’s murder and sentenced to life in prison.

Aziz, now 81, and Islam (who died in 2009) have maintained their innocence. Halim, now 79, confessed to his role in the assassination and previously testified that Aziz and Islam had no involvement, according to CNN.

Despite this, a judge denied a 1978 motion to vacate Aziz and Islam’s convictions.

Aziz was paroled in 1985. More than half a century after Malcolm X’s slaying, Aziz still seeks to have the conviction removed from his record.

The Innocence Project said in a statement that no physical evidence links Aziz to Malcolm X’s murder. Aziz claimed that at the time of the shooting, he was home treating a recent leg injury.

“In addition to multiple alibi witnesses, a doctor who treated Aziz at Jacobi Hospital in the Bronx just hours before Malcolm’s murder took the stand in Aziz’s defense,” the statement read.

In a statement issued to NBC News, the Manhattan prosecutor’s office said, “He has determined that the district attorney’s office will begin a preliminary review of the matter, which will inform the office regarding what further investigative steps may be undertaken.”