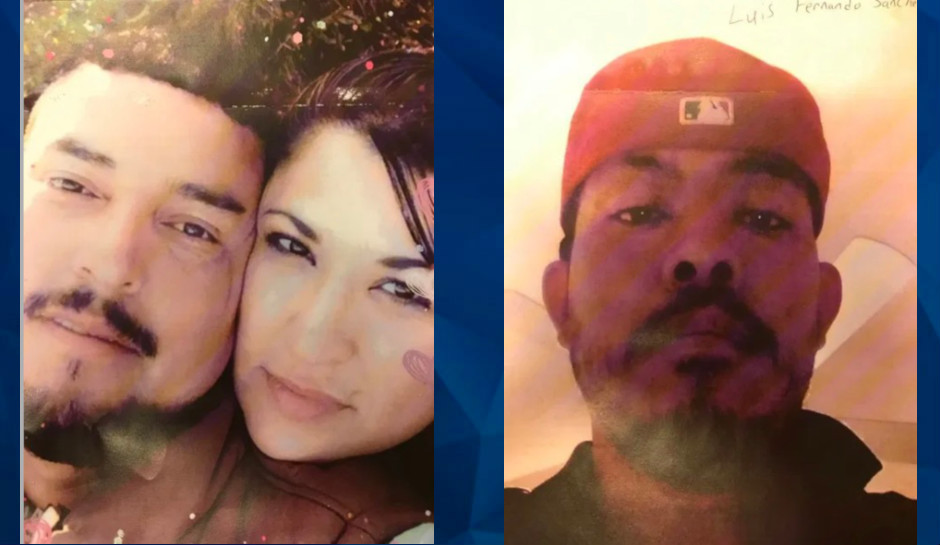 Body in burnt out truck was missing 38-year-old mom

A North Carolina sheriff said Wednesday that a body found in a burnt out truck last fall was that of a missing woman believed to have been killed along with two of her children in the summer.

Maria Calderon Martinez, 38, had been reported missing after her home in the Sugar Loaf community in Alexander County burned and the bodies of two young children were found inside on June 15, 2019. Investigators quickly determined the fire was intentionally set, WBTV reported.

Areli Aguiree Avilez, 30, and his 16-year-old girlfriend Heidi Darlene Wolfe were charged with the deaths of Calderon, Angel E. Pacheco, 11, and America D. Pacheco, 13. Calderon’s body, however, was not found.

“It’s taken a toll on everybody because of the way you know the two children were killed,” Bowman said at the time. “It’s just unusual for something like that to happen in our county.”

According to court documents released last summer, Wolfe told detectives that Avilez, who was Calderon’s ex, killed two people in side the home and told her to run over a female who ran out of the home. Wolfe said she thought the female was a child, but investigators say that was Calderon.

The court documents also say that Calderon’s mother told detectives that Wolfe told her they wrapped Calderon’s body in a cover and dumped her in the Catawba River.

Police charged the two with three counts of murder while they searched for Calderon’s body. They were also searching for Jose Carlos Mendez, Calderon’s boyfriend; her friend Luis Fernando Sanchez; and a blue 2009 Chevrolet Silverado pickup truck.

Then, on November 4, 2019, a deer hunter 70 miles away in Grayson, Virginia, found the burnt out husk of a 2009 Silverado, with the skeletal remains of three people in the back.

On Wednesday, Grayson County Sheriff Richard Vaughn telephoned Alexander County Sheriff Chris Bowman with the news: The medical examiner in Roanoke had confirmed one of the bodies was Calderon. Bowman said his office was working with Virginia authorities to confirm the identities of the other two bodies, but they believe they belong to Mendez and Sanchez.

Bowman said further charges against Avilez and Wolfe would likely come from a grand jury indictment. “We will be consulting with the district attorney about it,” he said, according to WBTV.