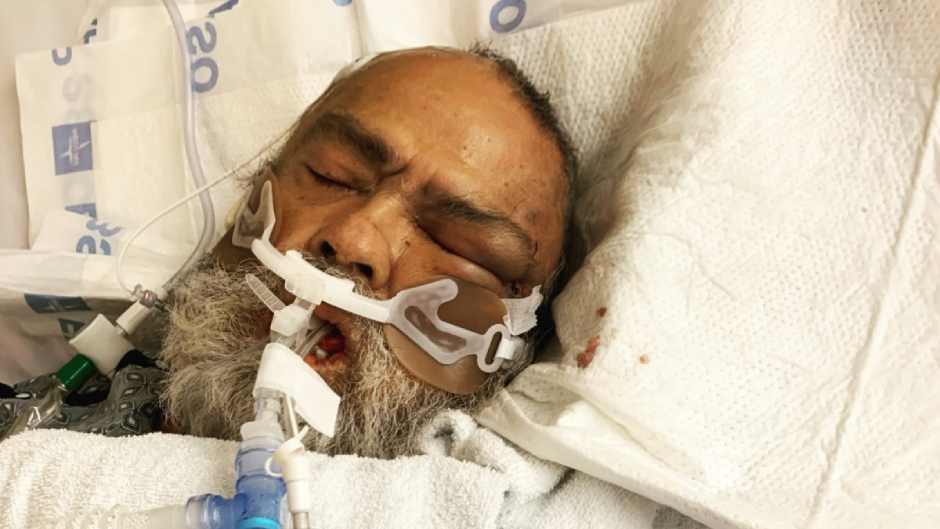 Grandfather hospitalized for a UTI is fatally beaten in bed by another patient: Reports

Authorities in California confirmed Monday that a murder investigation’s underway after an elderly patient was reportedly beaten to death by another patient sharing his hospital room.

In a statement, the Long Beach Police Department said that Francisco Sanchez-Reyes, 74, died nine days after patient Reginald Daniel Panthier, 37, attacked him at College Medical Center at around noon on January 31. Panthier was initially charged with assault with a deadly weapon that is not a firearm and producing great bodily harm against an elder.

Sanchez-Reyes died of his injuries on February 9. A GoFundMe made for the deceased grandfather stated that he was admitted to the hospital in the morning of January 31 for a urinary tract infection (UTI). He was reportedly being held overnight so hospital staff could check for ulcers.

It’s not immediately known why Panthier was being hospitalized late last month.

On the fundraiser’s page, Sanchez-Reyes’ son wrote that a nurse found his father on the “floor bleeding to death.” He also said it’s still unclear why Panthier attacked the elder.

Police claimed that Sanchez-Reyes sustained serious injuries to his upper torso. He was transported to another hospital in critical condition.

Sanchez-Reyes suffered extensive brain bleeding and slipped into a coma before his death, his son wrote.