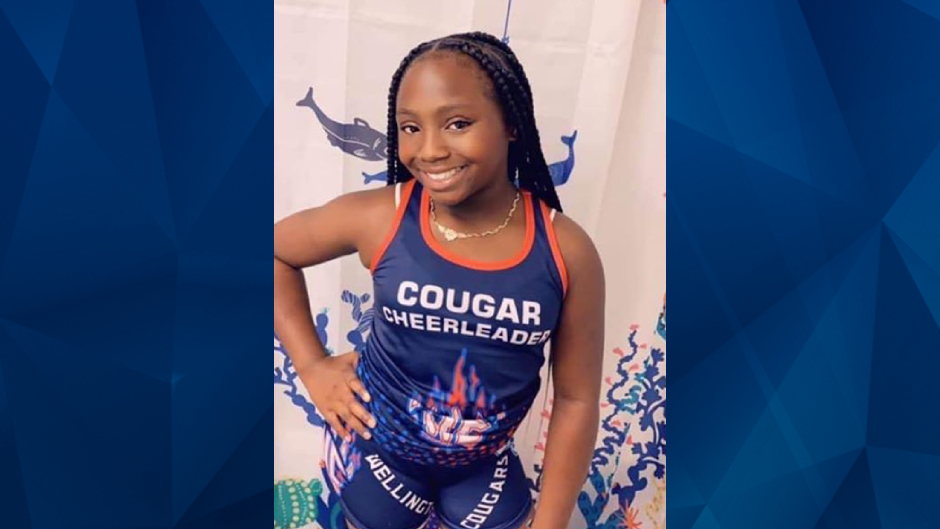 A Florida family reportedly filed a formal complaint against a funeral home who they alleged improperly preserved an 11-year-old relative’s remains — resulting in her body decomposing before her funeral service.

The Palm Beach Post reported that Re’Asia Washington’s family has accused Shawn Johnson Funeral and Cremation of neither embalming or refrigerating the girl’s body. Washington died of an asthma attack in Georgia on January 22. The funeral home reportedly took possession of her body the following day.

A spokesperson for the Florida Department of Financial Services’ Division of Funeral, Cemetery, and Consumer Services confirmed to the Post that there’s an active investigation involving the funeral home. However, the spokesperson didn’t disclose what prompted the probe or what they’re investigating.

Washington’s family reportedly hired the Riviera Beach-based business to transport the 11-year-old’s body from Georgia and prepare her remains. When Washington’s mother went to view her daughter’s body on Thursday, she reportedly found her in deplorable condition.

The following day, Washington’s mother posted a video to Facebook from outside the funeral home. She’s heard claiming that her daughter wasn’t refrigerated before mentioning that she has “gruesome” pictures depicting her daughter’s body.

“My daughter was deteriorated beyond recognition,” she says. “Her skin has come off her body…her hand was see-through. Her face was so melted that her scalp literally separated…coming clean off.”

Washington’s mother claimed that an employee wanted her to pay $5,000 before she would let her see her daughter and begged her not to take her to another funeral home. The mother also alleged that the funeral home covered her daughter’s face in wax, presumably to conceal signs of decomposition.

Police confirmed to the Post that they had responded to the funeral home on Friday. They said they are aware of the allegations levied against the funeral home, but said it isn’t a criminal matter at this point in time.

Pierre Ifill, Washington’s uncle and a Georgia-based attorney, told the news outlet that the family canceled a viewing and held a memorial service without her body on Saturday. Ifill said he’s been contacted by other families who claimed the funeral home also mishandled their loved one’s remains.

“We definitely intend to investigate this, along with other cases,” he said. “We’re going to hold them accountable to the full extent of the law, civilly and criminally.”