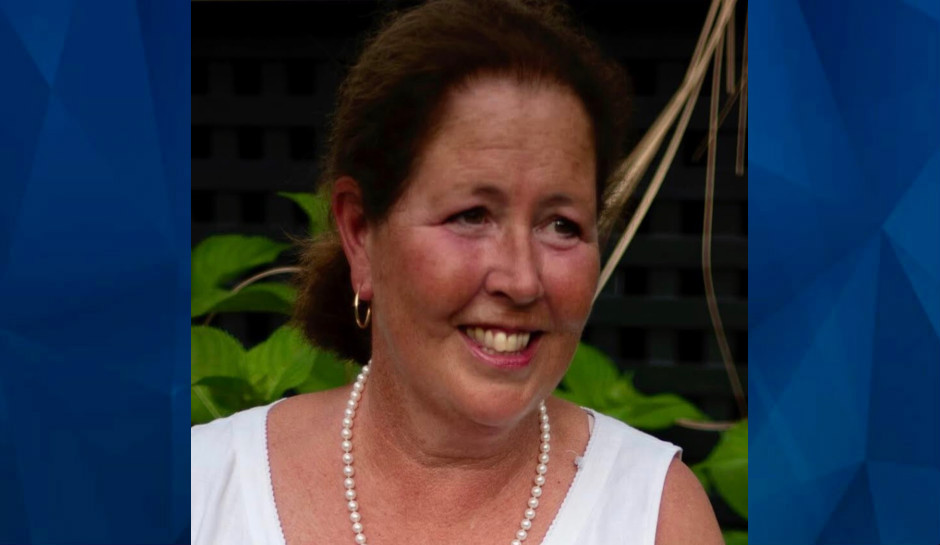 Police plan dive search for woman who vanished before Super Bowl party, leaving food in the oven and cell phone behind

Authorities in Massachusetts said they’ve “exhausted” all ground efforts in their search for a woman who reportedly disappeared before her Super Bowl party earlier this month.

Abbie Flynn, 59, reportedly vanished on February 2 while preparing for a Super Bowl party she was hosting at her family’s vacation home in Glouchester. Flynn’s friends said her cell phone was found on the counter and food was in the oven when party guests arrived, according to the Houston Chronicle.

Glouchester police said in a statement that they have no reason to believe Flynn’s a victim of foul play. Police Chief Ed Conley told KPRC that they suspect Flynn went to take a walk and got lost or suffered a “medical incident.”

Multiple agencies have helped to locate Flynn, including the U.S. Coast Guard and Massachusetts State Police. Earlier this week, a police spokesperson told MassLive.com that the state police’s dive team will conduct a dive search when the weather improves.

Though the ground search for Flynn was suspended, MassLive.com reported that authorities’ investigation is ongoing.

Flynn was described as being 5 feet 5 inches tall, weighing approximately 200 pounds, and having brown hair. At the time of her disappearance, she was possibly wearing a navy blue LL Bean puffer jacket, LL Bean shoe boots, blue jeans, and a flannel shirt.

Anyone with information regarding Abbie Flynn’s whereabouts should call the Gloucester Police Department at 978-283-1212.