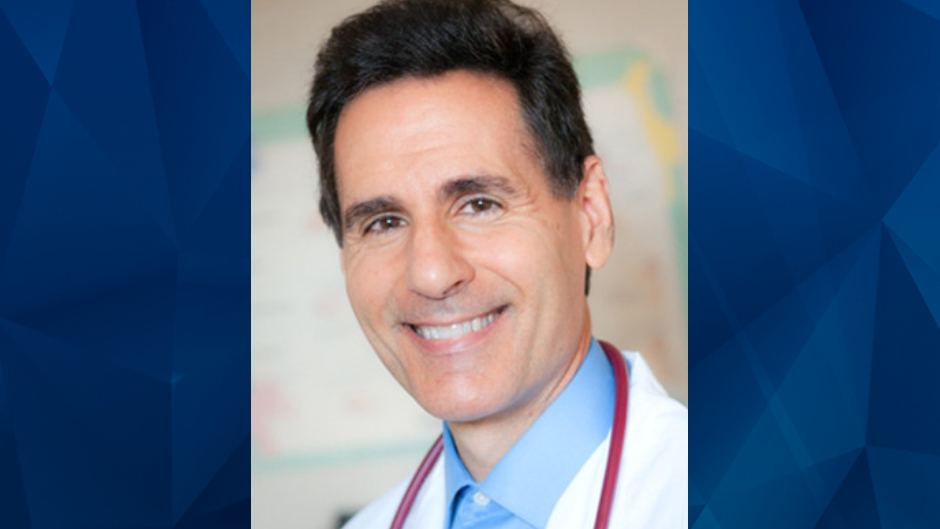 An Illinois doctor who took his own life last year hinted in his suicide note that he may not have immunized children despite parents’ requests to do so, according to reports.

Dr. Van Koinis, 58, a pediatrician, reportedly killed himself in September. He suggested in his suicide note that he may have doctored and forged vaccination records for at least 10 years, according to the Chicago Sun-Times.

Cook County Sheriff Tom Dart told the news outlet that the late doctor was “tortured” by his actions. Dart said they’re making this announcement months after his death as they couldn’t determine how many children he lied about vaccinating.

Koinis had been licensed to practice medicine in Illinois since 1991. Investigators suspect parents may have gone to him to receive documentation falsely stating that their children were immunized.

“He was well known for being someone who was into homeopathic medicine, and from what we have determined, it was well known that people opposed to vaccination could go to him,” Dart told the Chicago Tribune.

The sheriff also alleged that Koinis was “averse” to vaccinations but he expressed that he “regretted his conduct with immunizations” in his suicide note.

Despite his recognition as a homeopathic doctor, authorities are concerned that some parents were unaware that he hadn’t vaccinated their children.

“It was a little bit cryptic but in some places, very straightforward in the conduct that he was regretting,” Dart told WBBM, referring to Koinis’ note.“There seems to be an overarching depression that was driven by years of not vaccinating people properly. We were not able to nail it down any further. That was the sole reason he gave for this (his suicide).”

Authorities are encouraging parents of children who saw Koinis to ensure that their children were vaccinated. In many cases, a blood test will confirm if they’ve received a specific vaccine.