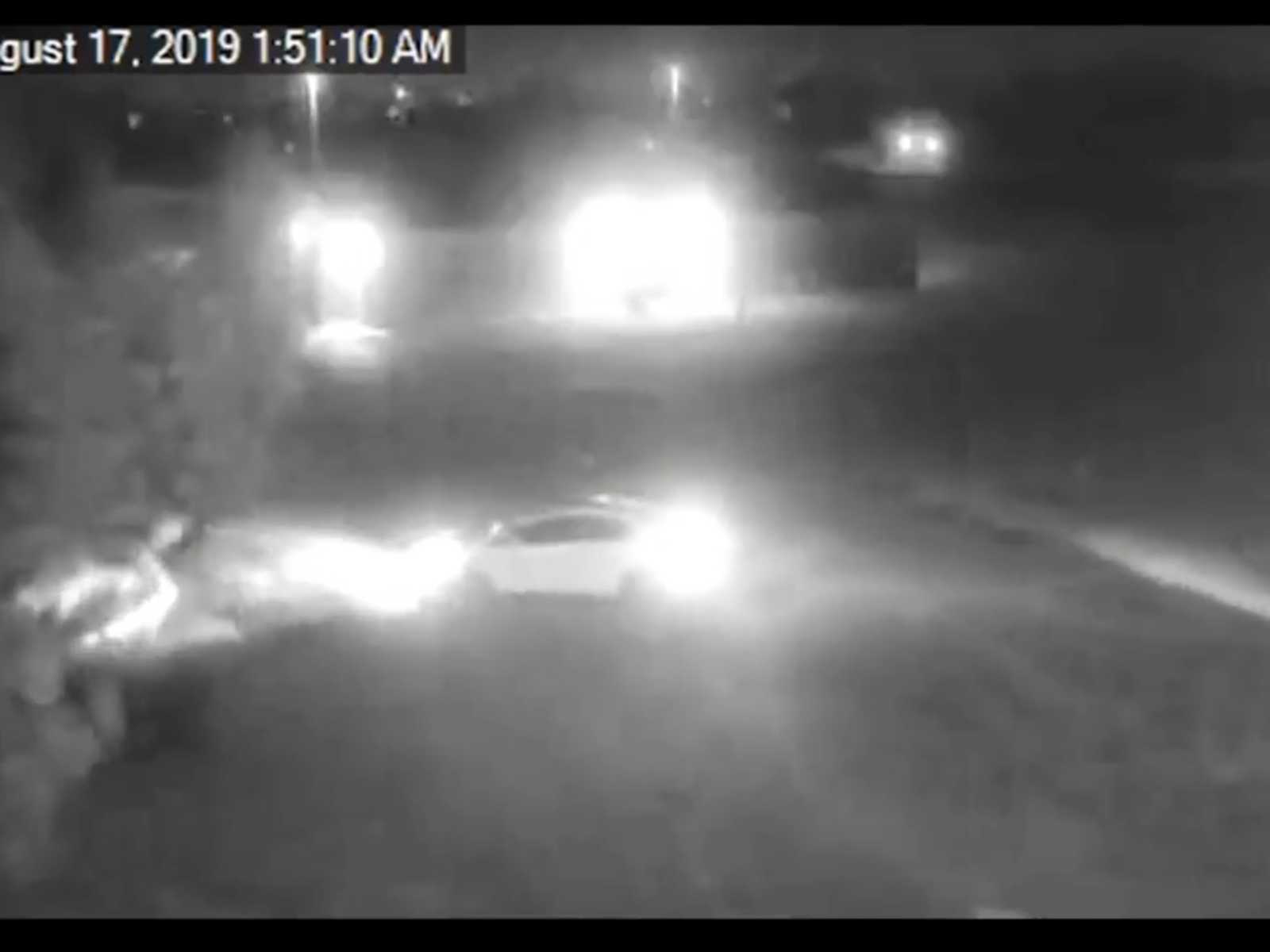 SEE IT: Serial killer gang responsible for deaths of school teacher, toddler, 3 others? Cops think so

San Bernardino, California, police have asked for the public’s help in solving several shootings that resulted in five deaths — including a school teacher and a toddler — since last August.

Police believe they are related, even though some appear random, the San Bernardino Sun reported.

The first shooting, early in the morning on August 17, killed a 24-year-old middle school teacher, Nancy Magaña, as she sat in a parked truck with her boyfriend and 5-year-old son, neither of whom were hurt.

Magaña’s boyfriend told police a car pulled up alongside the truck, and two people he didn’t recognize got out. One of them, without speaking, shot Magaña through the driver’s window. She was taken to a hospital, where she died.

Surveillance video released by police shows a light colored vehicle entering the parking lot of a park, where Magaña had stopped after a night out at Dave & Buster’s, and leaving a short time later.

Yesterday, the San Bernardino Police Department hosted a press conference and provided information to our media, in an effort to solicit information from our community. Please tune in to the following video:

A month after Magaña’s death, on September 14, officers responded to a car accident and found that the driver, 21-year-old Detrell Page, had been critically wounded by a gunshot through the back window. His 2-year-old daughter, Dekorro, was injured in the resulting crash and died at the hospital. Police said Page was shot as he was driving and a silver sedan was seen in surveillance footage speeding away.

Two more shootings took place in January. Lemon Hamilton, 24, was found wounded in the street — he later died at the hospital — and 20-year-old Jesus Valencia, shot at the same time on January 19, showed up at a hospital to be treated for his wound. Two days later,  Israel Delatorre, 24, and Daniel Melendrez, 33, were shot and killed. Police said surveillance footage several men dropped off at the scene in two vehicles before the shooting. Those men ambushed the victims.

At a news conference on Tuesday, San Bernardino Police Sgt Al Tello said investigators believe some of the victims may have known their attackers but some — particular Magaña — may have been killed as part of a gang initiation, according to KTLA.

“They had been out earlier that evening. We actually tracked where they were earlier that day — (Ontario) Mills mall and such — and then they ended up parking there for a few minutes before they went to her house, which was close by,” Tello said. “It is a gang area, so it was not safe to park there.”

All of the shootings took place on the west side of the city, in an area of high gang activity.