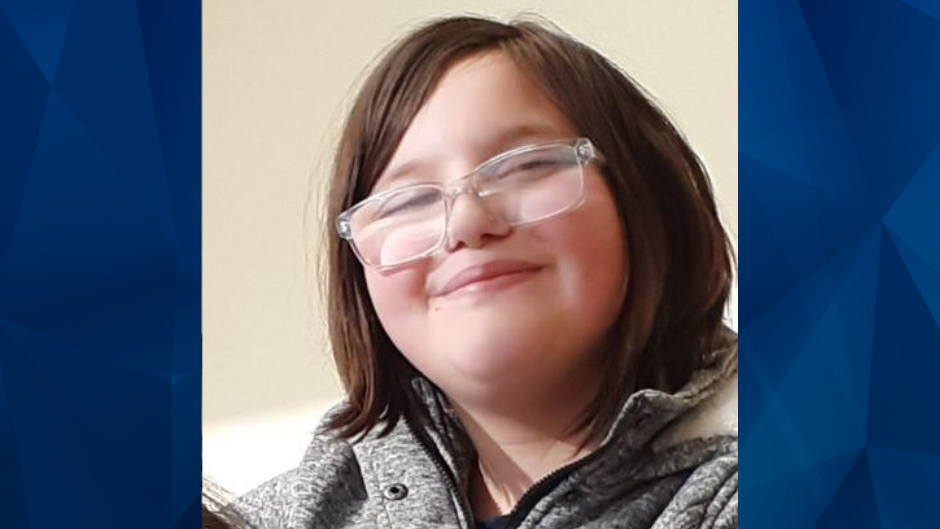 A 14-year-old Texas girl with special needs remains unaccounted for days after she was spotted leaving school on Tuesday.

KRIV and KTXH report that Shamara Carter was seen with another female student leaving Aldine Ninth Grade School in Houston. Both girls reportedly reside at the same residential treatment center.

Carter was in the custody of Child Protective Services (CPS) at the time of her disappearance on Tuesday, according to the news stations. It’s not immediately clear why she was in CPS’s custody.

KRIV and KTHX reported that Carter has intellectual disabilities and functions at the level of a 7- or 8-year-old.

Carter is described as being 5 feet 5 inches tall, weighing 200-215 pounds, and having brown chin-length hair. She was reportedly last seen wearing a gray jacket, jeans, and black high-top Converse sneakers.

Anyone with information regarding Shamara Carter’s whereabouts should call 979-215-2268.