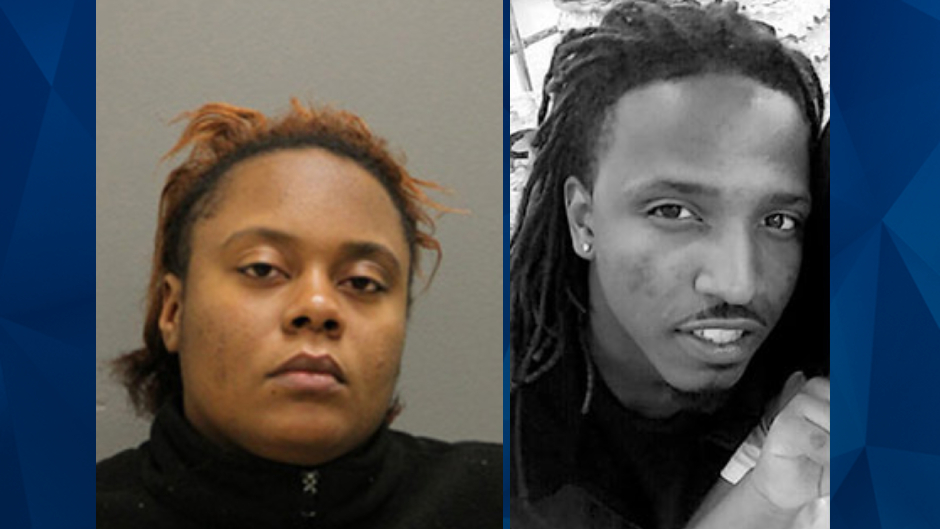 Girlfriend pins down boyfriend & forces BLEACH down his throat, killing him

An Illinois woman was sentenced to 15 years in prison on Thursday for allegedly killing her boyfriend in 2017 by forcing him to drink bleach.

Yasmine Elder, 27, pleaded guilty to the second-degree murder of Darrius Ellis, 24. Prosecutors said that during an argument inside a minivan, Elder pinned Ellis down and doused him with bleach — causing the caustic substance to go down his throat, according to the Chicago Sun-Times.

Ellis was pronounced dead at a hospital. DNA Info reported that Elder was 77 pounds heavier than Ellis. Prosecutors charged that Elder laughed when a neighbor told her that Ellis could die from his injuries.

In addition to abrasions to Ellis’ neck, cheeks, and back, an autopsy revealed that his stomach contents had a pH level of 12-13. A human stomach should have a pH of 5 or 6, according to the news outlet.

Elder was initially charged with first-degree murder. The Sun-Times reported that at the time of the 2017 incident, Elder was under court supervision for hitting a neighbor with a metal lock.

Elder and Ellis had been dating a month when the deadly altercation occurred.