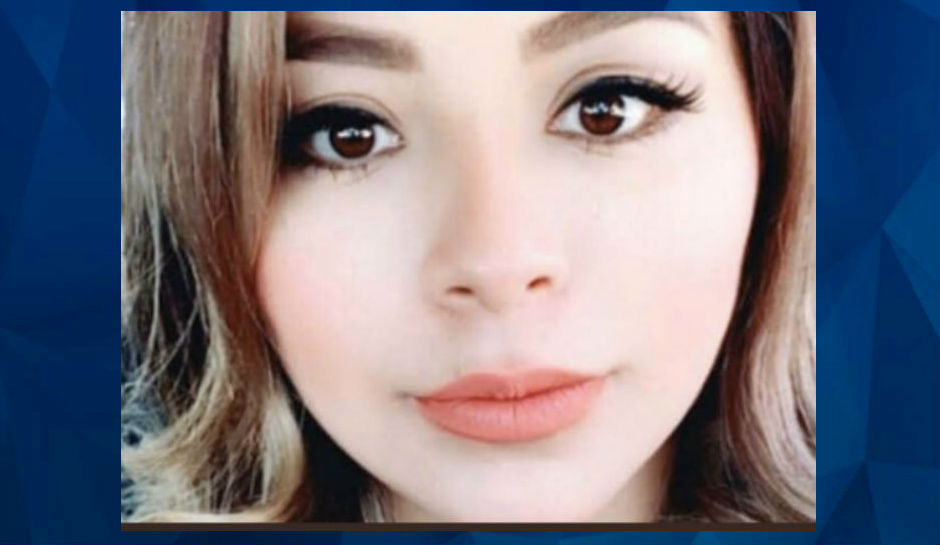 Husband accused of mutilating, murdering young wife and skinning her body to hide the evidence

A Mexican man is accused of savagely murdering his young wife and then skinning her body and removing some of her organs, CNN reports.

Authorities said the horrific killing happened last week in Mexico City after the couple got into an intense argument.

The 46-year-old husband was found covered in blood-stained clothes and told police his 25-year-old wife, Ingrid Escamilla, threatened to kill him.

Investigators believe the husband skinned the woman to get rid of evidence.

As CNN reports, Mexico City Mayor Claudia Sheinbaum said in a social media post that prosecutors will seek the most severe sentence against the husband.

“Femicide is an absolutely condemnable crime. It is appalling when hatred reaches extremes like in the case of Ingrid Escamilla,” Sheinbaum wrote in a Twitter post.

Graphic images of the woman’s mutilated body were published by several media outlets, including by the tabloid Pasala, which reportedly included the front-page headline: “It was Cupid’s fault.”

Publication of the images has prompted uproar among the public and calls for legislation to address an uptick in violence against women in Mexico and how such crimes are covered by the news media.

Mexico City prosecutors are investigating who leaked the photos and assessing whether it should be a crime to disseminate death scene photos of victims.

Mexican President Andrés Manuel López Obrador said Thursday during a news conference that whoever leaked the photos should be disciplined.

“This is a crime, that needs to be punished, whoever it is,” Obrador said, according to the CNN report.

Femicides have risen by 137 percent over the past five years, according to Mexico Attorney General Alejandro Gertz.

At a news conference, Gertz aid authorities “are not doing our job” if there is “no justice” for vulnerable women, elderly and children.

Women’s rights groups say not enough murders are classified as femicides, which means perpetrators are not held accountable.

In a statement obtained by CNN, Mexico’s National Institute of Women said the country “faces a major challenge in terms of violence against women.”

The statement continued: “The distribution of images of criminal acts, as a form of advocating crime involving sensationalism, viciousness, mockery and morbidity, causes re-victimization, banalizes violence, and threatens the dignity, privacy and identity of victims and their families.”

The group also called on news organizations to act ethically, writing that publication of the images risked “impeding due process which is necessary to guarantee access to justice.”

Social media users have been posting photos of Escamilla alive to counterbalance the death scene photos.

Marches from women’s groups and supporters were scheduled for this weekend.