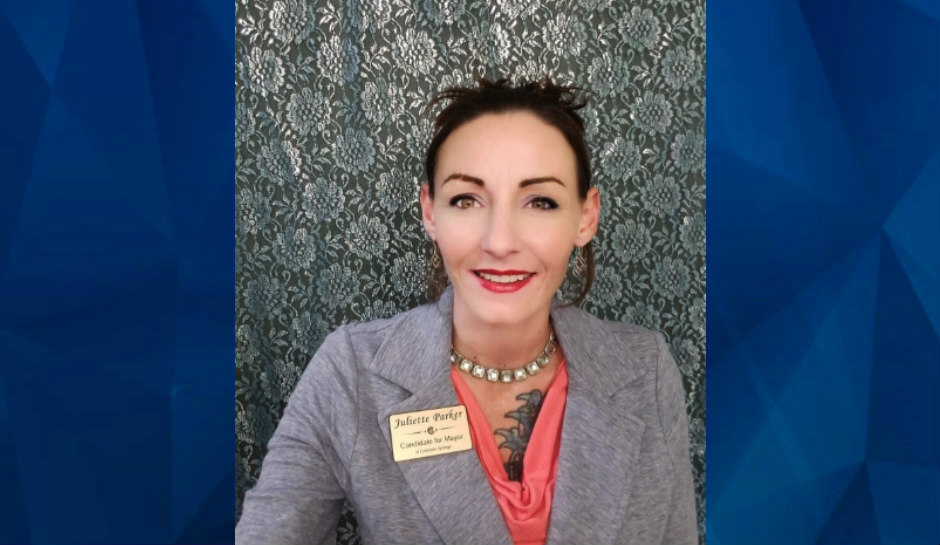 A Washington State woman is accused of drugging a mother and planning to steal her baby, KOMO-TV reports.

Authorities on Friday arrested 38-year-old Juliette Parker and her 16-year-old daughter. Authorities found the pair in Spanaway, Washington, about 45 miles south of Seattle.

The two were detained on suspicion of attempted kidnapping and assault.

Parker allegedly posted internet advertisement as a photographer and offered to take photos of newborns for free so she could expand her portfolio, according to the Pierce County Sheriff’s Office.

The victim soon noticed that her keys were missing, so she called 911 to report being drugged.

The victim said Parker had photographed herself with the child and she saw that Parker had wiped down items she had touched in the home.

“Basically, she was drugged,” Pierce Co. Sheriff’s Det. Ed Troyer told KOMO-TV. “They put drugs in a cupcake, she ate it and they attempted to take her kid.”

“She wanted a girl, she wanted them five weeks and younger so she could raise it herself, take it out of state and pretend it was a newborn of her own.”

Police believe they have located additional victims. The evidence collected thus far suggests that Parker was “planning to steal a newborn baby to raise as her own,” the Sheriff’s Office said in a statement.

In a Facebook post on Friday, the Sheriff’s Office said deputies had donated new locks and window guards to the victim and volunteered to install them at her home.

Parker faced charges in 2014 of larceny and trespassing at Joint Base Lewis-McChord. She said she was hiking at the time and did not know she was on military property. She said she came upon rifle bullets and picked them up, prompting one to fire, which attracted law enforcement.

She agreed to pay a $200 fine and pleaded guilty to misdemeanor illegal burning.

To report information about Parker, call the Pierce County Sheriff’s Office at 253-798-7724.