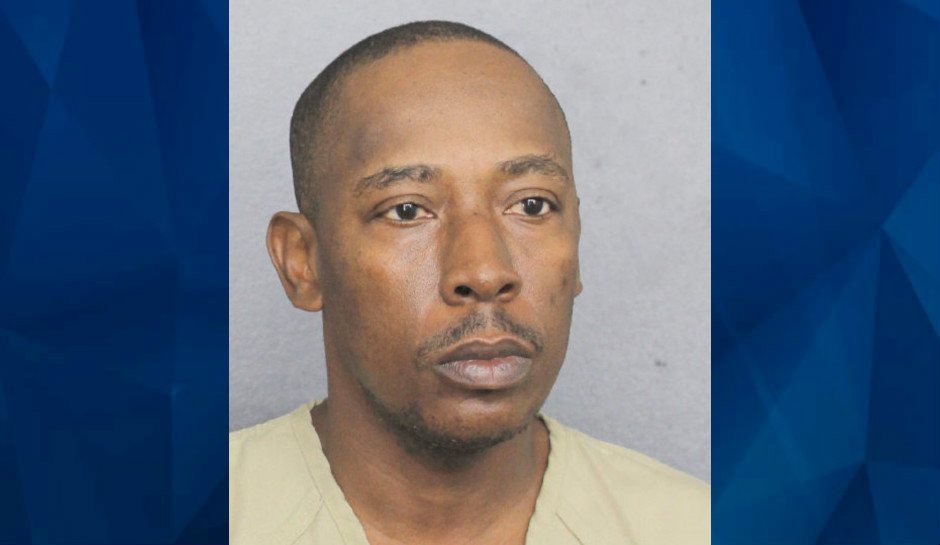 A south Florida man was ordered held without bond at his first court appearance on Saturday after his arrest for slashing his 10-year-old daughter and 17-year-old stepdaughter with a machete, the South Florida Sun Sentinel reported.

Dennis Anthony Reid, 47, has been charged with two counts of attempted murder and two counts of aggravated child abuse and ordered to have no contact with the girls, according to jail records. Lauderhill police said a 7-year-old girl was present and witnessed the attack but was not injured.

Police said Reid arrived at the home early Friday morning to care for the children because their mother was preparing to fly to Jamaica. A few hours later, the mother, who was upstairs, heard her daughters’ screams and ran downstairs, where Reid threatened her, the Sun Sentinel reported. At that point, he ran, tossing the machete into the yard, police said, and she was left uninjured.

A neighbor who also heard the screams called 911. “We received a frantic call stating that there was an individual chopping up females,” said Lauderhill Police Lt. Michael Santiago. The younger girl was slashed on the neck, police said, and the older girl had cuts to her head, hand, and wrist.

“It’s devastating,” Santiago said. “These were some severe injuries.” The machete, more than a foot long, was of the type used to cut down sugar cane or open coconuts. Santiago said detectives were interviewing the 7-year-old but were unlikely to have a clear understanding of what happened until the older girls are able to give statements.

Both girls underwent surgery, he said, and are listed in serious but stable condition at Broward Health Medical Center.

Santiago said detectives are unclear about the nature of Reid’s relationship with the mother but said there is a history of domestic disputes and that he does not live with her and the girls. He also said investigators don’t know if Reid brought the machete with him or found it at the home.

The arrest report said he did not give a statement to police on Friday, the Sun Sentinel reported.