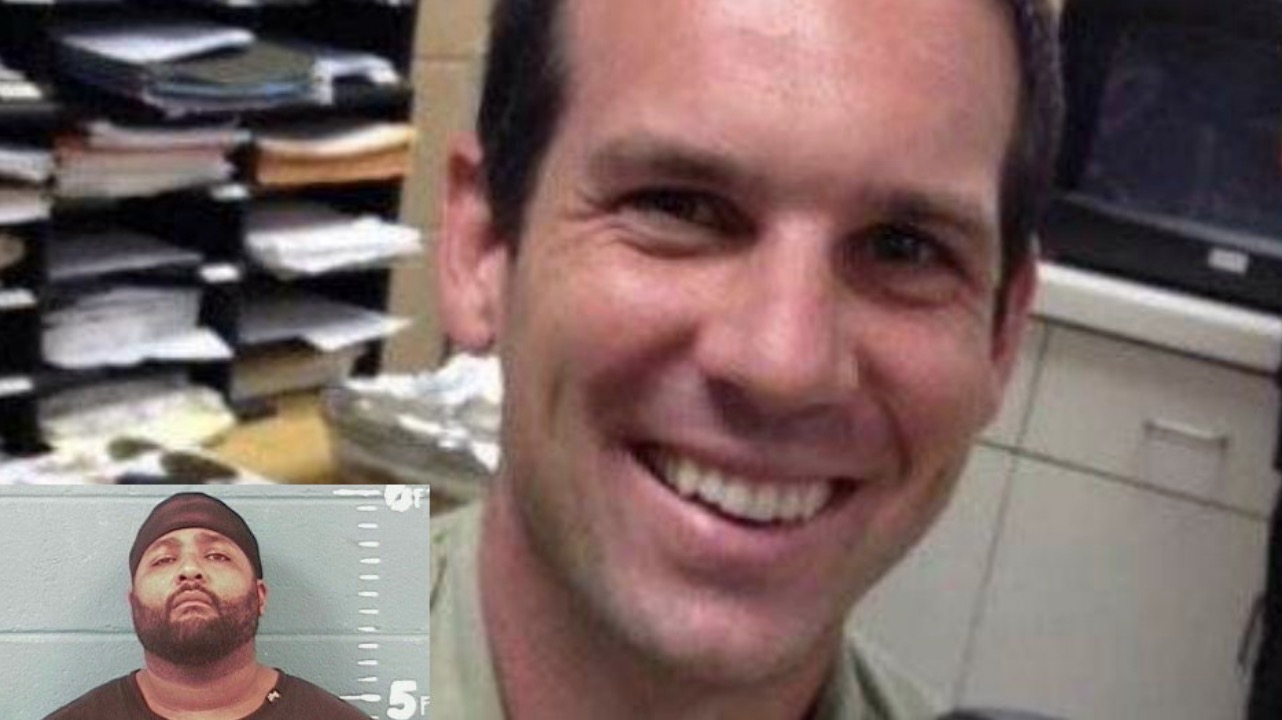 A Mississippi man accused of killing eight people in a 2017 shooting spree went on trial this weekend, with his defense attorney telling a jury in opening statements that Cory Godbolt “just snapped” at the prospects of his daughter staying where he believed she had been molested, the Clarion-Ledger reported.

Godbolt, 37, opened fire when he went to his in-laws home on May 28, 2017, to speak with his wife about custody issues. The conversation became heated, and someone called police. Lincoln County Sheriff’s Deputy William Durr was the first to be shot, followed by Godbolt’s mother-in-law, Barbara Mitchell, 55; her daughter, Toccarra May, 35; and Mitchell’s sister, Brenda May, 53.

The spree continued at two other homes, where Godbolt allegedly shot Jordan Blackwell, 18, and his cousin, Austin Edwards, 11, at the first home and Ferral Burage, 45, and Shelia Burage, 46, at the second.

He was captured at the Burage home, and, in dramatic video recorded by a Clarion-Ledger reporter as he sat handcuffed in the street, Godbolt said he intended to commit “suicide by cop” and that he “ain’t fit to live, not after what I done,” as CrimeOnline previously reported.

Godbolt told the reporter he had no intention of killing Durr. “I was having a conversation with [his wife’s] step daddy and her mama and her, my wife, about me taking my children home,” he said. “Somebody called the officer, people that didn’t even live at the house. That’s what they do. They intervene. They cost him his life. I’m sorry.”

Godbolt has pleaded no guilty in the case, and his attorneys were unsuccessful in their attempt to have the Clarion-Ledger video excluded. Prosecutors are seeking the death penalty.

Jury selection in Godbolt’s trial was done 285 miles north of Lincoln County, in DeSoto County, because of pretrial publicity in the case. Twelve jurors and three alternates were picked in the north Mississippi County, and all have been transported back south to Magnolia, Mississippi, in Pike County, the next county to the south of Lincoln County.