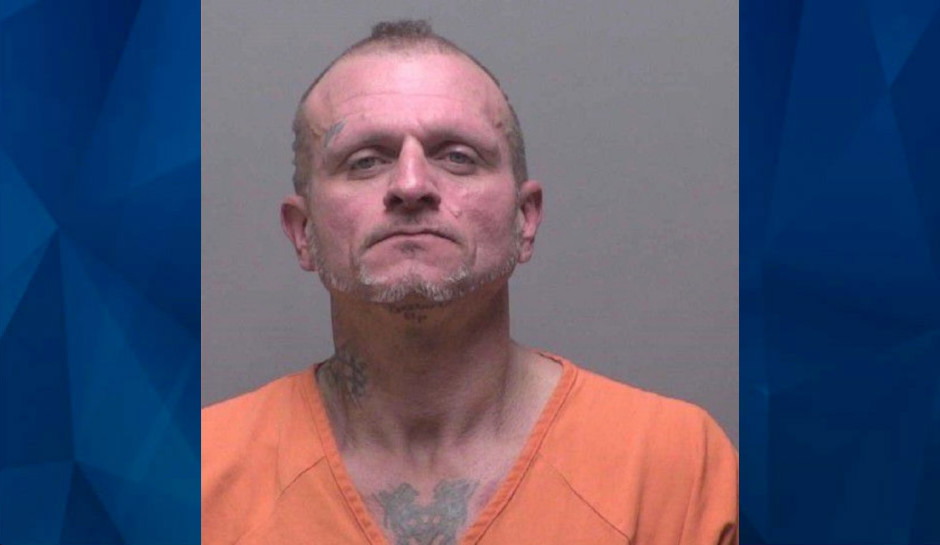 A North Carolina man has been charged with kidnapping and assault after a woman reported she was kicked, punched, choked, and bitten, leaving her with broken ribs and a broken spine.

Benny Ray Garrett, Jr., 47, told deputies he manhandled and “roughed up” the woman, the Lincoln County Sheriff’s Department said, according to the Statesville Record-Landmark.

The woman, who was not named, was found to have several broken ribs, a broken spine, bite marks, and severe bruising when she was examined at Atrium Health-Lincoln.

According to police, the woman said Garrett picked her up at about 5 p.m. on Sunday and brought her to his home. There, the two began drinking, and Garrett began the assault. The woman said he tried to get away multiple times, but he stopped her each time.

Finally, at about 9 p.m., she got out of Garrett’s house and fled into the parking lot of a nearby movie theater, where she called 911. Emergency responders said they found her partially clothed, bloody, and injured.

Sheriff’s deputies, armed with a search warrant, went to Garrett’s home, where they had to breach the door. They found Garrett inside and arrested him.