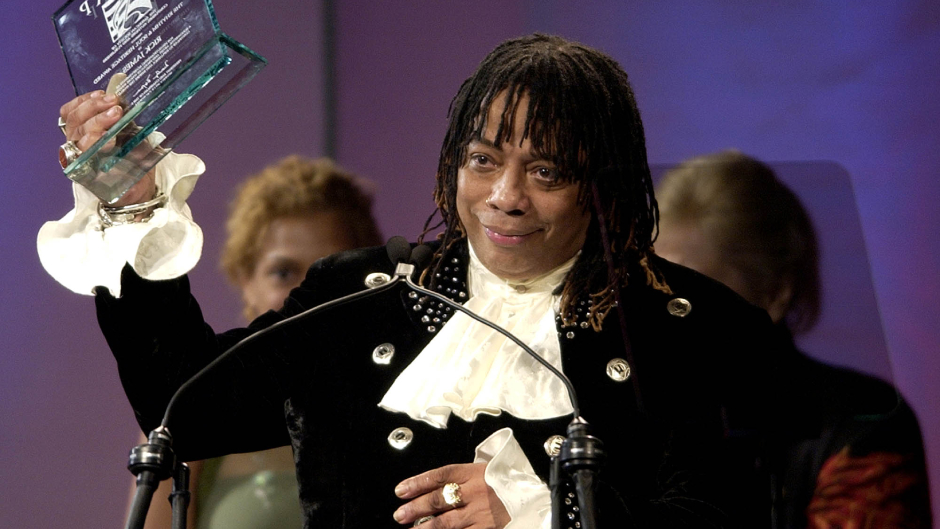 A New York woman has filed a $50 million lawsuit against Rick James’ estate, alleging the late R&B singer raped her at a home for troubled youths in 1979.

According to The Buffalo News, the unidentified woman claimed the attack occurred in Buffalo when she was 15. The lawsuit alleged that James attacked her in a bedroom at the group home.

The woman said in the suit that when she resisted James’ “aggressive” advances, the singer said, “Shut up and quit moving or I’ll cut you.”

James, who was known for hits including “Super Freak” and “Fire & Desire,” died in 2004 at age 56. In 1993, he was sentenced to three years in prison for kidnapping and torturing two women while high on crack cocaine.

The suit alleged that at the time of the 1979 incident, James was visiting the adults who operated the group home when he was introduced to the residents. The plaintiff claimed she was unaware of who the singer was.

The accuser stated that James pushed her head into a pillow during the “violent rape,” according to Page Six.

The suit was filed in Erie County Supreme Court on Thursday. The suit is against the James Ambrose Johnson Jr. 1999 Trust, which manages the late singer’s estate under his birth name.

The woman was able to file a lawsuit more than 40 years after the alleged incident because of the Child Victims Act. Passed in New York last February, the law provided a one-year window for lawsuits to be filed in decades-old abuse cases.

The woman’s lawyer, Darren Seilback, told The Buffalo News that his client confided in someone after the rape but didn’t report it to police. He also said she never contacted the singer or his representatives regarding the assault.

“More facts will come out as the case proceeds,” Seilback said.