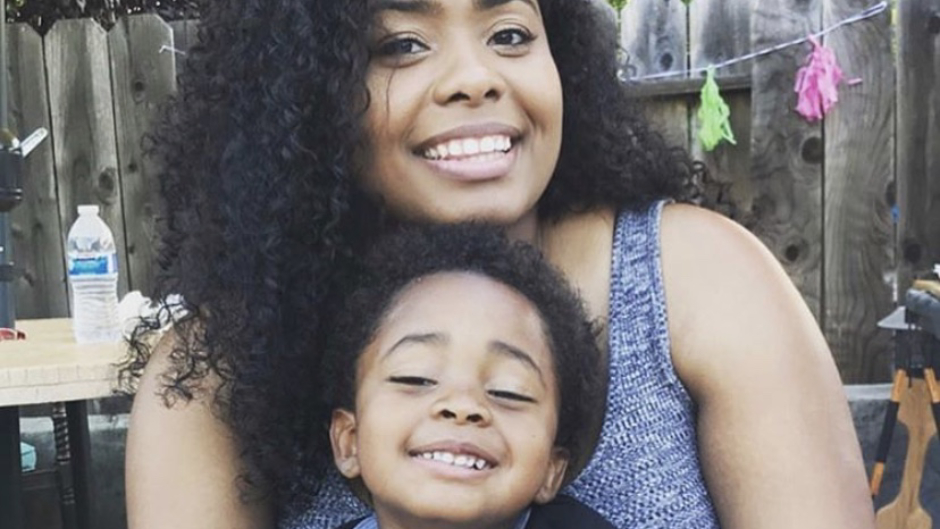 A California man is believed to have killed his ex-girlfriend and their 4-year-old son on Thursday before taking his own life.

According to the Vallejo Times-Herald, officers who responded to the intersection of Lewis Brown Road and B.W. Williams Drive in North Vallejo on Thursday night found a 26-year-old woman dead with at least one gunshot wound. After learning the woman had a son, officers went to a residence in North Vallejo — where they reportedly also found the boy shot to death.

Words can’t even explain the pain I’m feeling RN 🤦🏾‍♂️ my flesh, my blood, my big sister & nephew 💔 this shit ain’t NEVER gon be right, how do I explain to my son he’ll never be able to talk to his TT & cousin again 😓 as I sit here surrounded by my siblings I can’t help but think , this is all you wanted 💙 I love you more then LIFE big sister, & I’ll miss giving my nephew hugs & kisses….I keep walking around the house thinking I’m gonna see your smile any minute 🥺 I feel like shit cause I wasn’t there to protect you & my nephew, I love you guys SOOOOOOOOOOOO much , shit don’t feel right saying RIP 💔

Jacoby Brandon Brooks, 25, was reportedly found dead of a self-inflicted gunshot wound near the residence. Multiple reports have identified him as the woman’s ex-boyfriend and the 4-year-old boy’s father.

While authorities haven’t disclosed the two victims’ names, California-based rapper Nef the Pharaoh said they were his sister and nephew in an Instagram post.

Authorities have not yet commended on a motive in the apparent double murder-suicide.