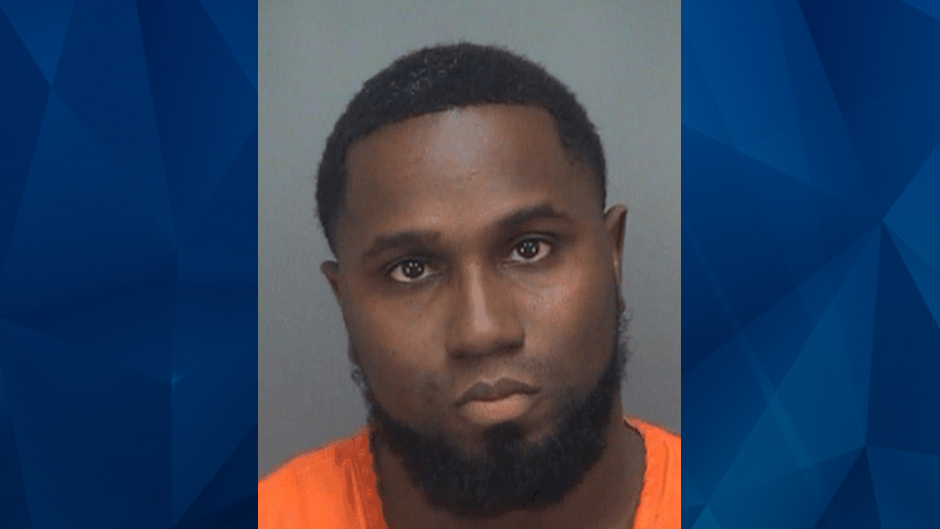 A Florida school employee was arrested Monday for failing to report a co-worker who left a 12-year-old student with serious injuries when he bodyslammed him, according to reports.

The Tampa Bay Times reported that the incident occurred on February 11 at AMIkids, an alternative school in Pinellas Park. The unidentified behavioral interventionist allegedly body-slammed the 100-pound student after the boy skipped the lunch line and was taken to the “Room of Opportunity,” where tests and computer labs are conducted.

Pinellas Park police Captain Adam Geissenberger alleged that several students and staff spotted the employee as he hoisted the child by his waist and slammed him on the floor.

Geissenberger said the school supervisor that day, Jarvis West, 28, (pictured) didn’t call for help or contact the boy’s parents. The boy he slipped in and out of consciousness and vomited, according to the news outlet.

The police captain said that the 12-year-old was given a bucket to vomit in and dragged from room to room. Employees allegedly watched the boy in a room for 90 minutes before moving him to another room where staff supervised him for another 30 minutes.

West reportedly went on the bus with the boy to take him home, which isn’t typical, and instructed the bus driver to go to his home instead of to his bus stop. While en route, West allegedly directed the bus driver to stop at another student’s home so he could get water for the injured boy. Police said West watched the boy go into his house but didn’t inform his mother of his injuries.

According to The Tampa Bay Times, the boy’s mother kept him home the next day for what she believed was the flu. The following day, she took her son to the hospital — where police said she learned he had a skull fracture, two subdural hematomas, and a brain bleed.

Investigators estimated that it was two hours between the time the student suffered the various injuries and arrived home, according to WTSP.

The child reportedly remains hospitalized and is in serious but stable condition. Police said an examination confirmed that his injuries were the result of abuse.

West was charged with neglect of a child (great bodily harm) and failure to report child neglect. WTSP reported that an arrest affidavit listed Dontae Antonio Thomas as a co-defendant.

A representative for the school told NBC News that the incident is “unacceptable” and that several employees — including the behavioral interventionist who allegedly body-slammed the student — were suspended without pay.

“We are cooperating fully with the authorities,” AMIkids spokesperson Joseph Gallina said. “We strive to make a safe environment for our students.”