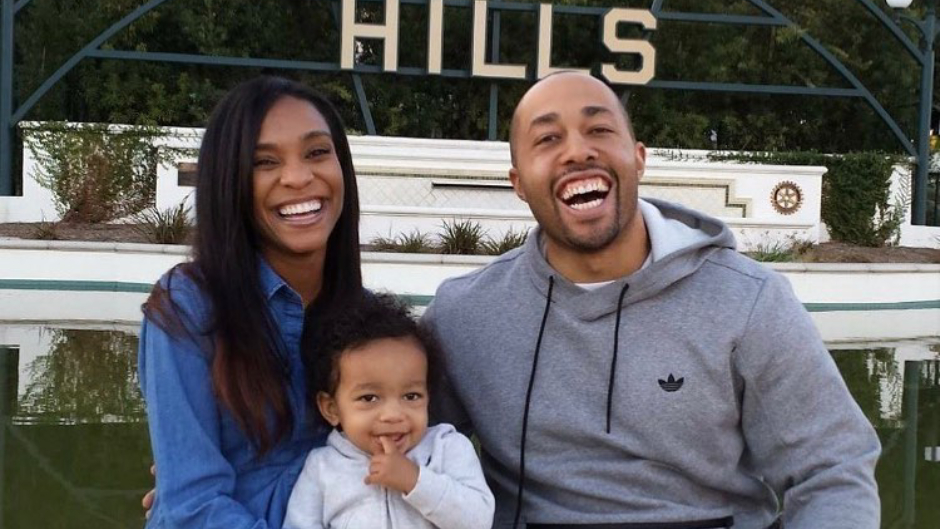 A California man has filed a lawsuit against a hospital, alleging they’re responsible for his wife’s death during childbirth.

CNN reported that Charles Johnson has sued Cedars Sinai Hospital in Los Angeles, claiming staff ignored his ailing wife after a routine Cesarean section in April 2016. He recalled being at Kira Johnson’s bedside when he noticed her Foley catheter turn pink with blood.

Charles Johnson claimed he alerted a nurse but she dismissed him.

“I just held her by her hand and said, Please look, my wife isn’t doing well. This woman looked me directly in my eye and said, ‘Sir, your wife is not a priority right now’. It wasn’t until 12.30 a.m. the next morning that they finally took the decision to take Kira back to surgery,” Charles Johnson told the news outlet.

Charles Johnson said hospital staff allowed his wife to bleed for nearly 10 hours before they took her back into surgery. When they opened her up, they reportedly discovered three and a half liters of blood in her abdomen.

“Her heart stopped immediately,” the widow and father of two recalled.

Kira Johnson, 39, was the daughter-in-law of former court show host Glenda Hatchett. The son that she died giving birth to is now three.