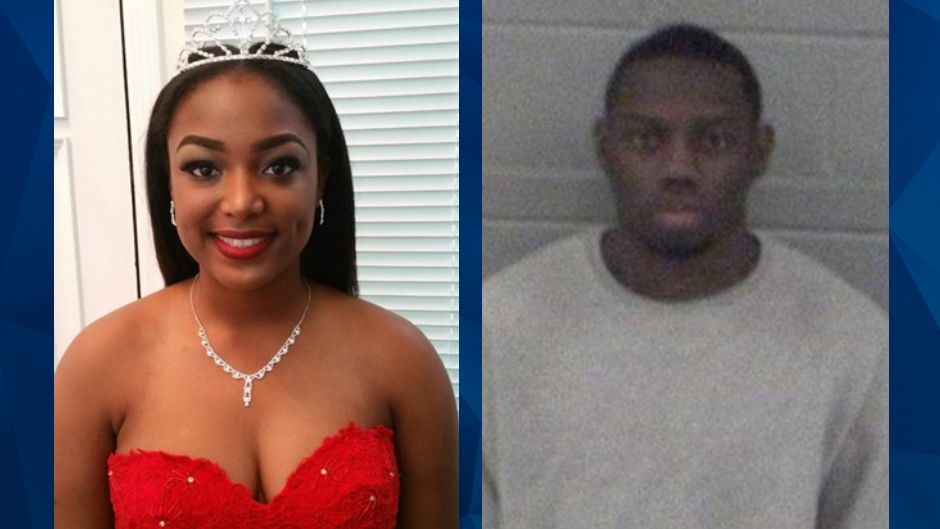 The boyfriend of a Georgia of a woman who was found dead on Tuesday has been arrested in connection with her death.

As of late Tuesday, DeMarcus Little, 23, was in custody and named a person of interest in Anitra Gunn’s death. Gunn, 23, a Fort Valley State University student, was found dead in Crawford County, near the Peach-Crawford County line, following a three-day search.

Reported missing on Saturday, Gunn was last seen Friday morning at her boyfriend’s aunt’s home, which is located on Chestnut Hill Road in Fort Valley. The following day, her Chevy Cruze was reportedly discovered with its bumper missing a block from her Fort Valley apartment on Belle Street.

The Atlanta Journal-Constitution reported that law enforcement recovered the missing bumper on the side of a two-lane road in Crawford County. Near it was Gunn’s body, partially-covered by sticks.

While authorities have not revealed a motive, WMAZ reported that Little was arrested on February 5 for breaking the windows of Gunn’s apartment and slashing her tires.

Little was charged with criminal damage to property. He hasn’t been charged in connection with his girlfriend’s death.