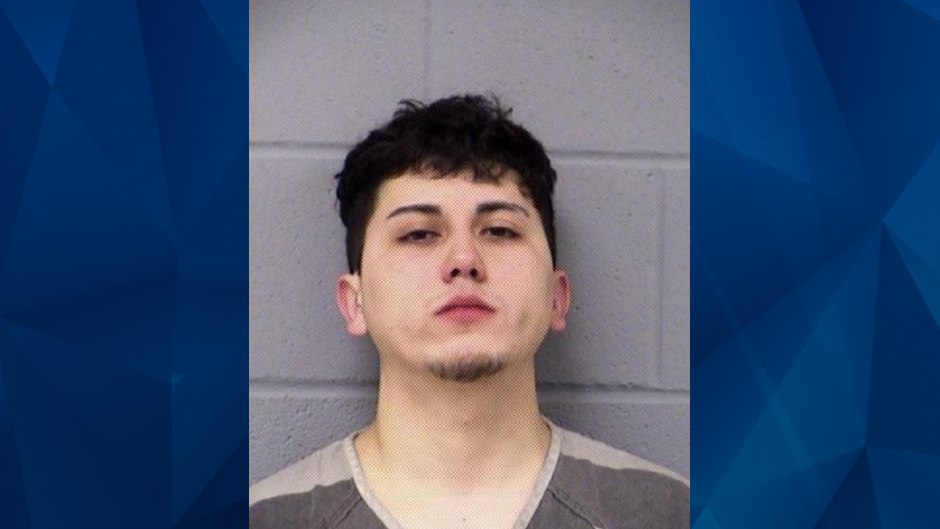 A Texas man drunkenly struck and killed a pedestrian on Saturday night — then drove to a beer garden with the corpse in the passenger seat, according to reports.

The Austin American-Statesman reported that Paul Joseph Garcia, 24, fatally struck Lee Martin Cagle, 55 as he pushed a shopping cart on Slaughter Lane in Austin. Garcia allegedly drove at least a half-mile away with Cagle’s body in his Ford Focus before stopping at South Austin Beer Garden and walking into the establishment barefoot.

According to the news outlet, Cagle traveled through Garcia’s windshield and landed in his front passenger seat. An affidavit described Garcia calmly walking away from his damaged vehicle and entering the beer garden “in a manner that caught the attention of the other patrons.”

According to KVUE, Garcia didn’t have his headlights on and was traveling at high speeds when he fatally struck Cagle. The American-Statesman reported that he wasn’t served alcohol at the beer garden.

An affidavit revealed that Cagle sustained traumatic head injuries and some of his body parts were ripped off. Garcia allegedly had blood evidence on him that matched Cagle.

Car and body parts reportedly lined the road for a half-mile from where Garcia struck and killed Cagle and continued to drive, the affidavit also stated.

Garcia was charged with intoxication manslaughter. His bail was set $110,000.